Rollins physics professor Chris Fuse parlayed his love of the fantastical into a career in science and now uses that passion to inspire his students.

The iconic assertion from the cult classic Back to the Future is physics professor Chris Fuse’s favorite line from his favorite movie. A self-professed latchkey child of the ’80s, Fuse first watched the film when he was 9 years old, and it unlocked his imagination. The next day he was at the library checking out books on quantum physics, and the rest is, well, science.

“The movie was fantastic in a way that felt accessible,” says Fuse. “There was a DeLorean in my neighborhood. Marty was just a kid, and he got to do all the cool stuff, not the grown-up scientist.”

Was time travel possible? What would it take to do it? The science behind those concepts grabbed hold of Fuse as quickly as Marty McFly vanished when he hit 88 mph, instilling in him an insatiable curiosity about how the world works. As a child and throughout his school years, Fuse found the fun in science. As a professor, he still does, approaching everything from planetary formation to SpaceX with an irrepressible glee that resonates with his students.

For Fuse, the pairing of the words “fun” and “physics” shouldn’t be an oxymoron.

“We do real physics and solve real equations,” says Fuse, “but we do it in terms of things like how Captain America throws his shield or asking if Batman can really make it to the next ledge given that he just picked up Robin while he was swinging.”

Fuse—a computational astrophysicist—developed his teaching swagger and in-class persona while pursuing his master’s degree at Miami University in Ohio before getting a PhD at Texas Christian. He’s no lecturer. He moves around the classroom constantly, sarcasm flying from his mouth as often as talks of black holes.

An attention-grabbing, funny, deeply caring non-traditionalist, Fuse practices a tough-love approach, and his students are better for it.

“If it weren’t for [Fuse], I most likely would never have run for chair of the honor council or gotten my act together as a student,” says Jacob Riegler ’18, a chemistry major who was recently accepted into UCF’s College of Medicine. “Both his sink-or-swim method of teaching as well as his bluntness fostered my development as a student.”

The future of physics is evolving each day, and Fuse feels fortunate to watch it happen through the lens of his students. This past January, Josephine Spiegelberg ’20 won a Chambliss medal at the American Astrological Society conference for the best presentation, a success built on her coursework, research, and overall relationship with Fuse. Armed with newfound confidence and laser-focused direction, she has set out to take on gravitational waves, an entirely new field of astronomy.

“The best part is that it’s not about me,” says Fuse. “I love getting to watch my students find their passions, learn about themselves, and find where they’re going. One of my students is now in grad school working on a rover that’s going to be sent to another planet.” 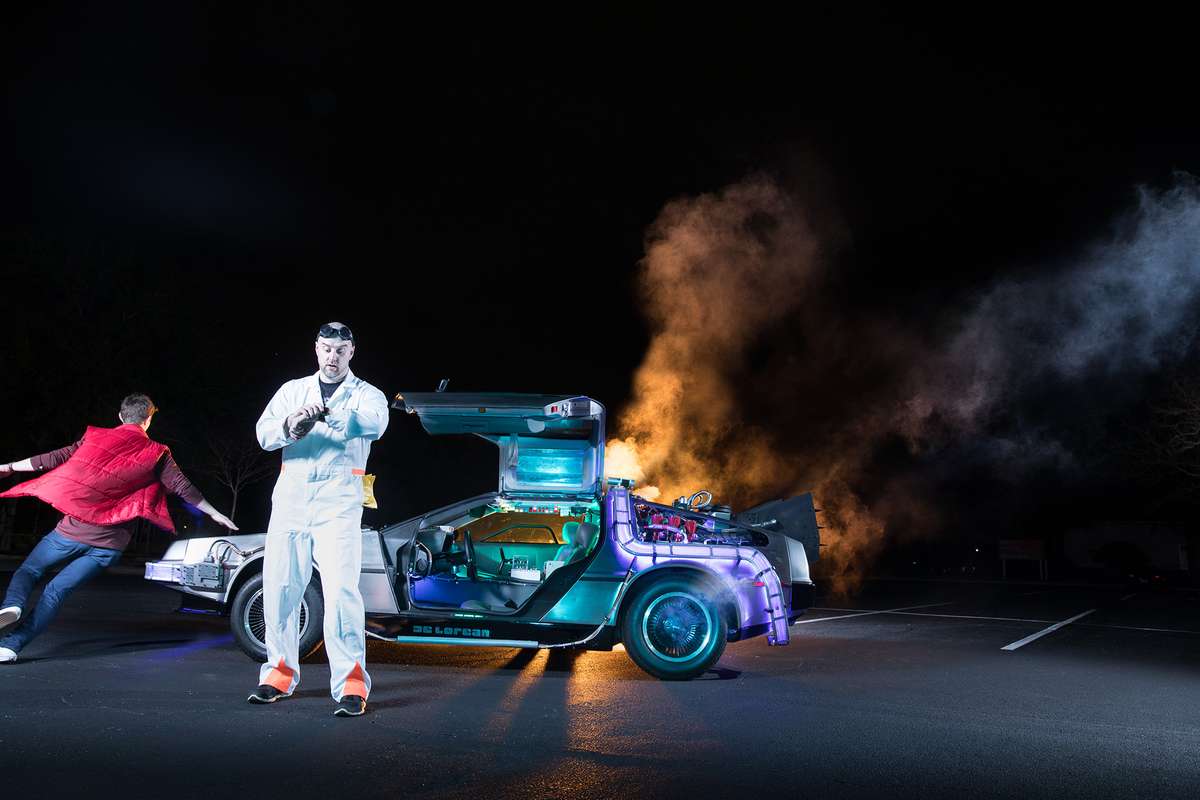 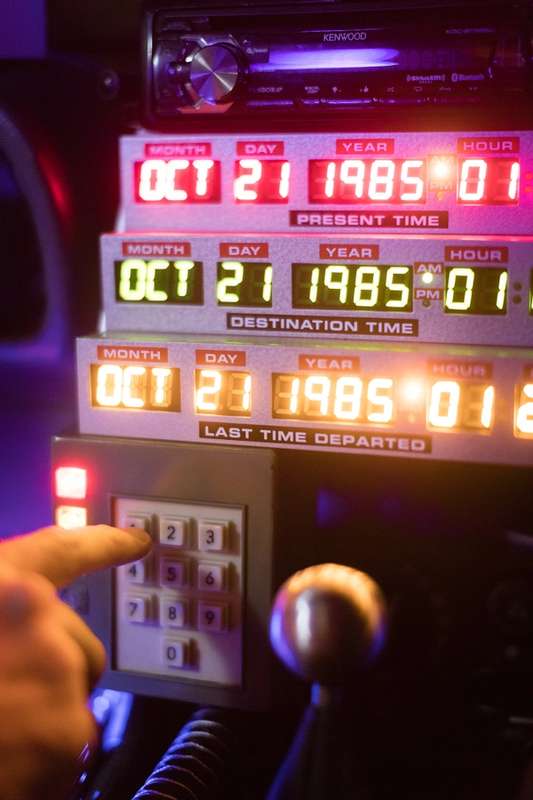 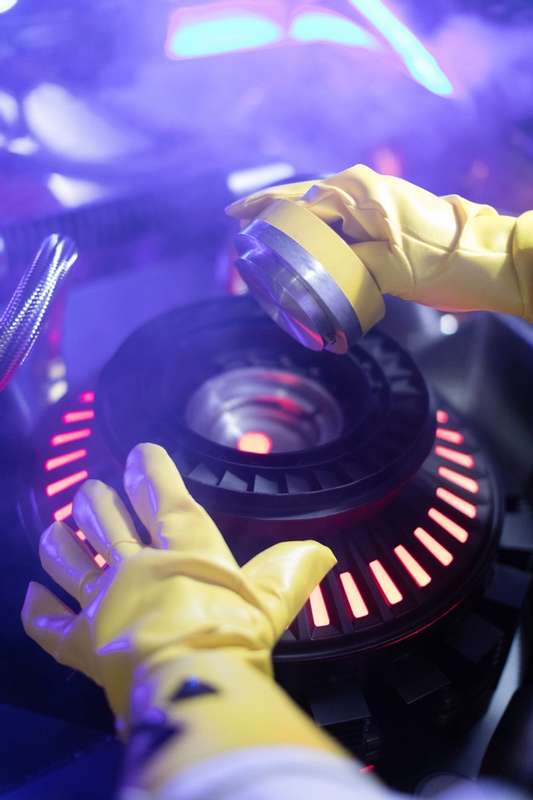 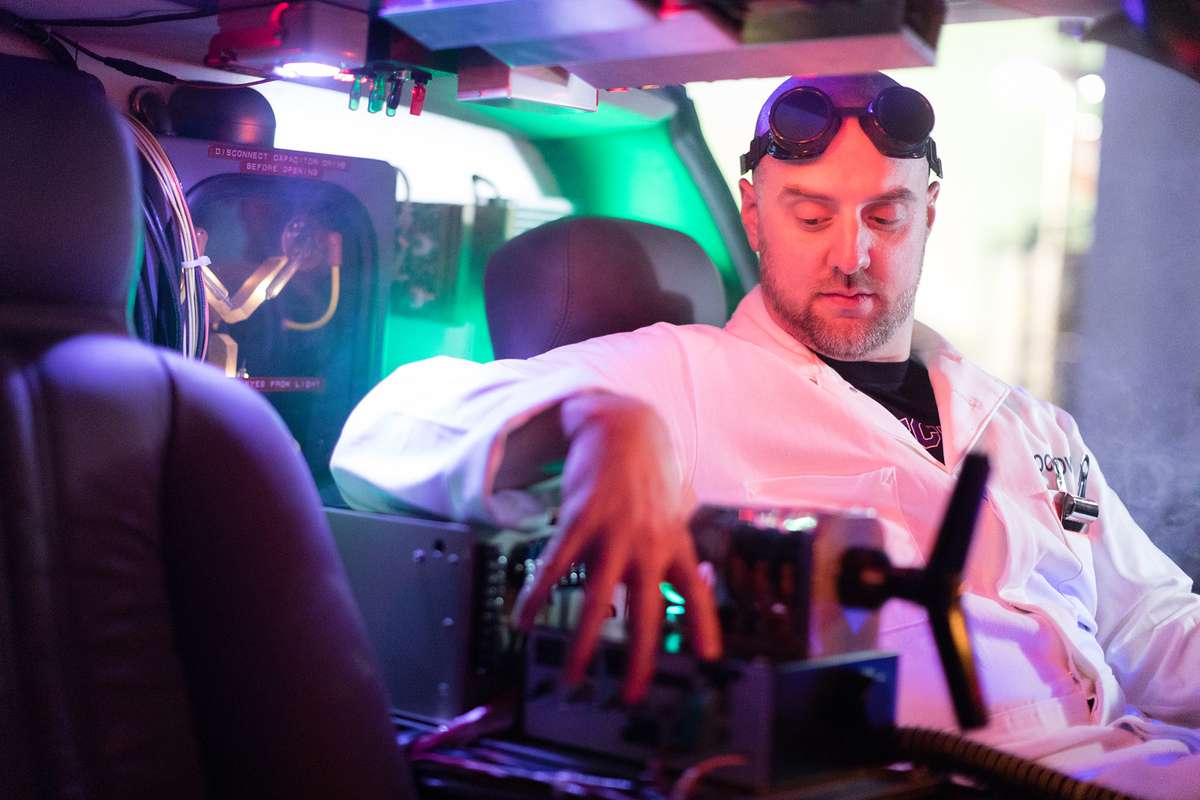 Fuse often gives his best advice and finds his most captive audience outside the classroom, hanging out in Bush Science Center at all hours of the day or night. It’s during moments like this that he perhaps has his most rippling effect.

“Fuse constantly went out of his way to push me or support me with every matter I brought to him, big or small,” says Riegler. “He was always ready to offer advice in every area, whether that was an honor-council bureaucratic issue, a general question about time management, or a fan theory about Star Wars.”

It’s a sentiment that seems to echo with all of Fuse’s students.

“Professor Fuse really wants us to succeed and is so great about reminding us that it’s OK to be confused and to struggle with course material,” says Neldner. “He loves to come out from his office and just chat with students about anything and everything. I love this, and it’s this aspect of Rollins that makes me certain I chose the right school.”

One of the reasons Fuse came to Rollins was the opportunity to conduct research with undergrads through the Student-Faculty Collaborative Scholarship Program, which he has directed since 2010.

Emma Broming ’12, a double major in physics and music, was Fuse’s first research partner in the lab.

“Chris pushed me to be more in every way—more of a professional, more of a scientist, more outgoing at professional conferences,” says Broming, now an economic and financial consultant at Premier Quantitative Consulting. “He always encouraged me to eschew external expectations and pursue my own authentic desires.”