Rollins Ranks in Top 5 Nationally for Athletic and Academic Excellence 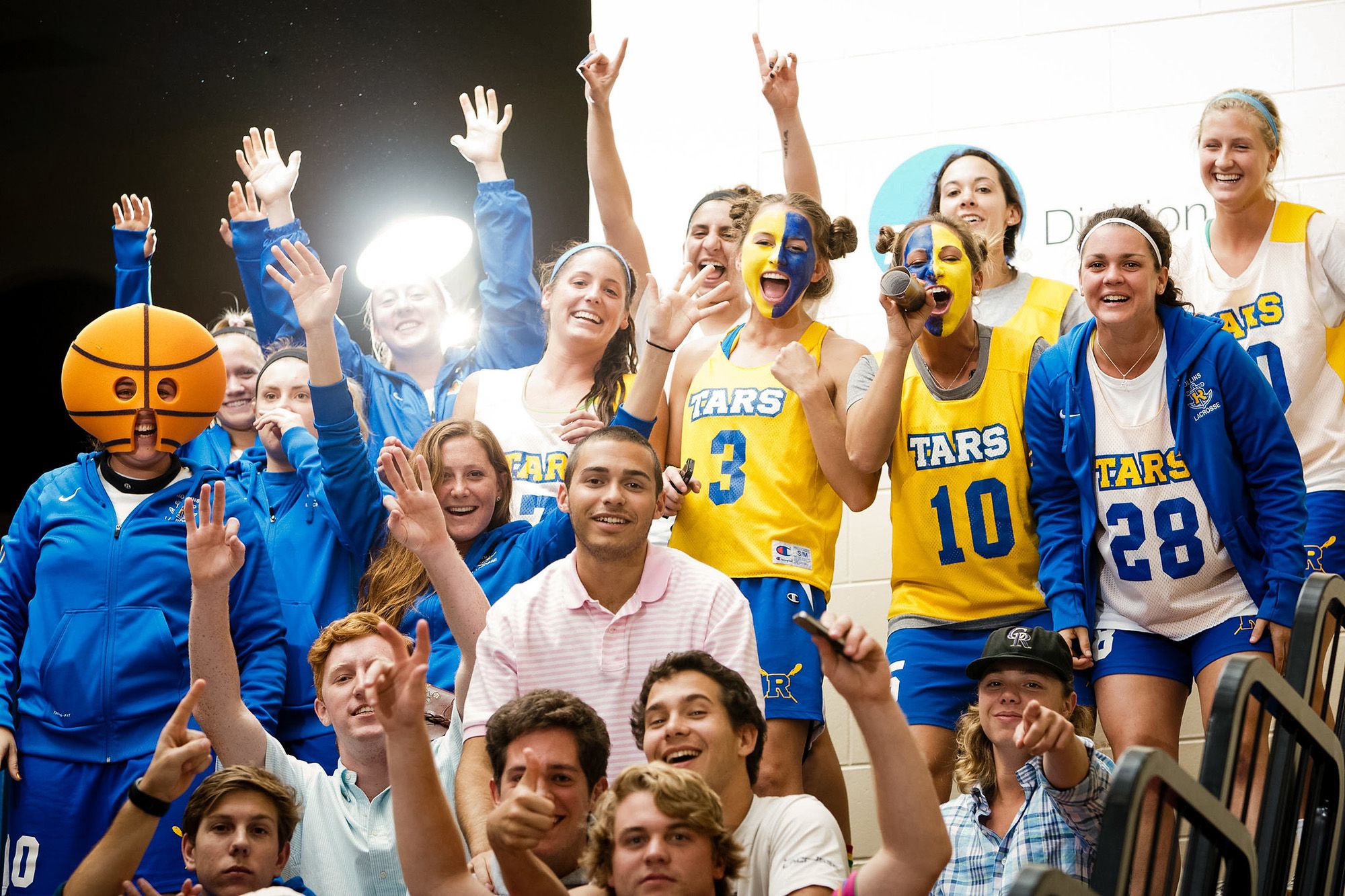 The College was recently honored with the NCAA’s Division II Presidents’ Award for Academic Excellence for achieving an academic success rate of 96 percent.

For the 10th consecutive year, Rollins has earned the NCAA Presidents’ Award for Academic Excellence, which recognizes the College among the nation’s best at blending athletic and academic excellence.

The NCAA recognizes Division II member schools earning an academic rate of 90 percent or higher. The College is one of just 42 schools receiving the distinction this year.

The academic success rate equates to the percentage of student-athletes who graduate within six years of initial collegiate enrollment. This year, Rollins student-athletes achieved a 96 percent success rate, landing in the top spot in the Sunshine State Conference (SSC) and tying for fifth highest in the nation.

“The Presidents’ Award for Academic Excellence recognizes Division II member schools for their commitment to a balanced college experience that supports the academic success of college athletes,” says Sandra Jordan, chancellor of the University of South Carolina Aiken and chair of the Division II Presidents Council. “Ten more institutions earned this award than last year, setting an all-time high for this program, but most importantly, this means college athletes at these schools are achieving academic success that will benefit them for the rest of their lives.”

“One of the most important things I learned as a student-athlete was the ability to work on a team and focus on the team’s goals,” says Greg Taicher ’19, a double major in business management and communication, captain of the men’s lacrosse team, and the SSC’s 2019 Scholar-Athlete of the Year. “I also learned how to push myself both in the classroom and on the field, which I did with the help of my teammates—the guys I practiced with and played with every day who made me a better leader.”

Rollins has a long history of athletic and academic excellence. The College’s 23 varsity sports teams have won 23 national championships and 91 Sunshine State Conference Championships, and Rollins student-athletes have posted a cumulative GPA above 3.0 for 34 straight semesters. 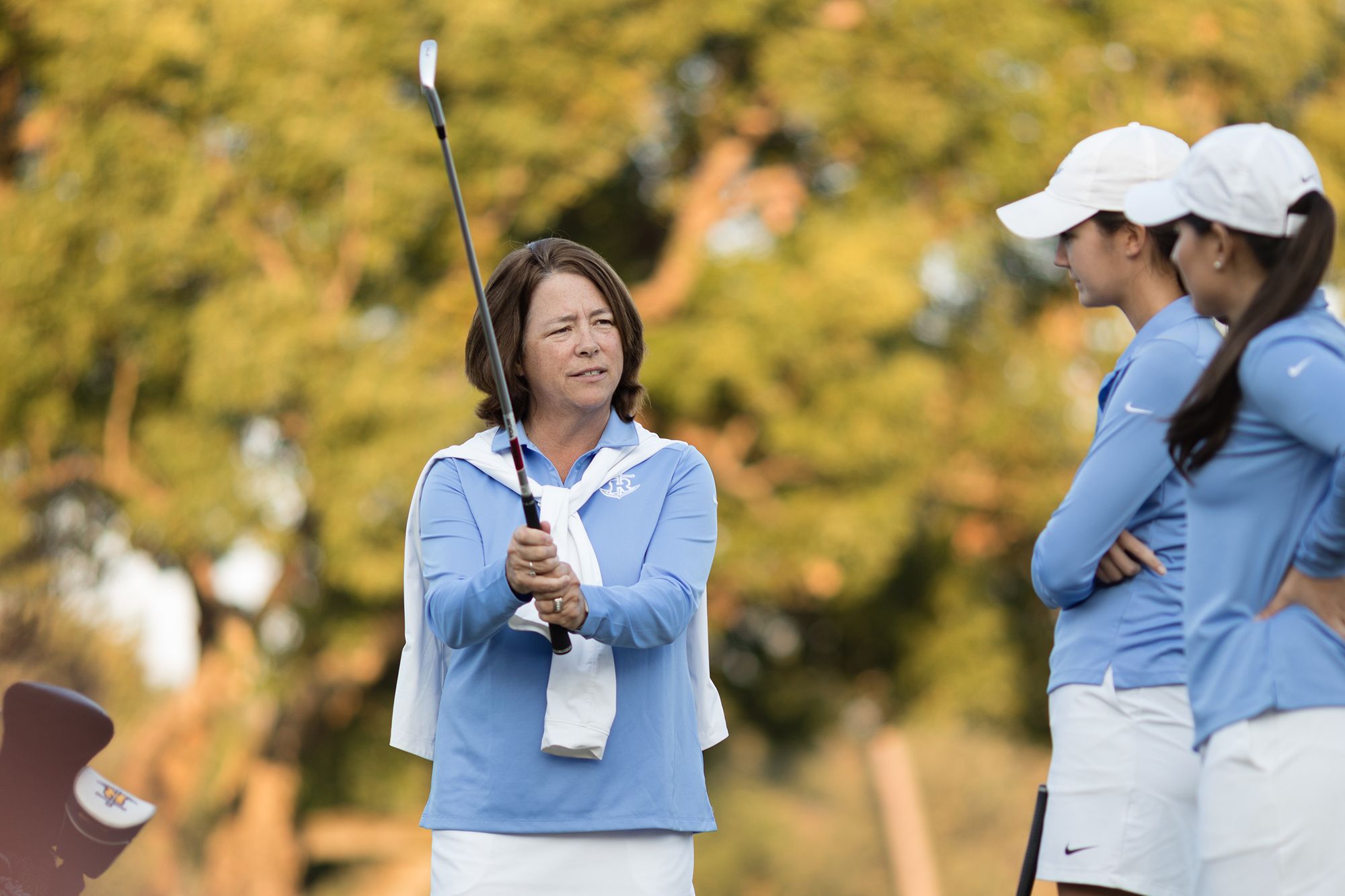