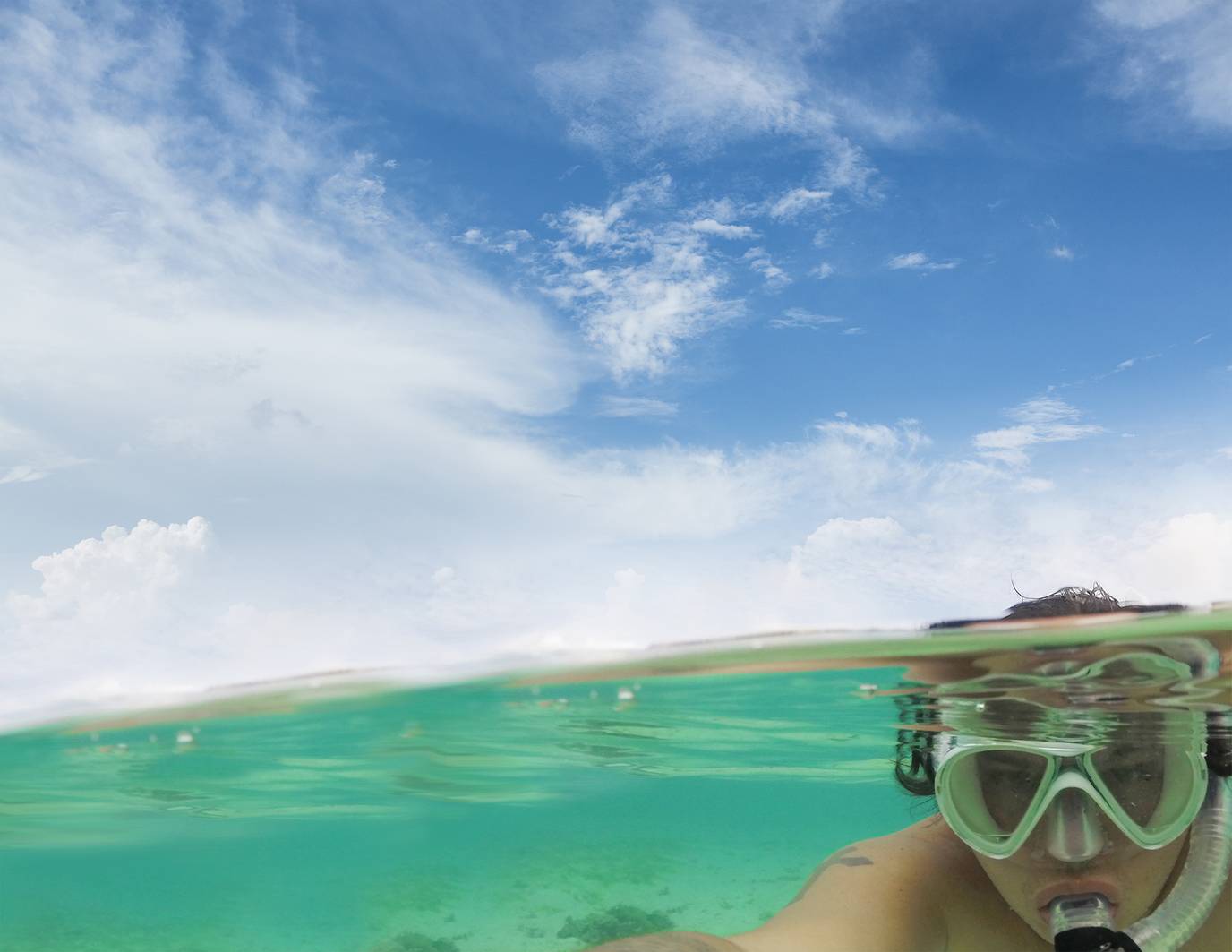 How one Rollins field study set in motion a life and career dedicated to preserving the ocean and its diverse comingling of creatures.

It was on environmental studies professor Barry Allen’s field study to Costa Rica in summer 2002 that Angelo Villagomez ’04 started to understand what he’d been learning about in all those science classes. The transfer student came to Rollins for a second bachelor’s degree in environmental studies (his first is in biology from the University of Richmond) because his interest in the environment shifted from wanting to know how it worked to understanding the need to protect what remained.

“Rollins was teaching interdisciplinary approaches to the environment before it became a buzzword in the wider conservation community,” says Villagomez. “The education I got at Rollins went beyond theory; it taught me how to apply it.”

Villagomez’s laser-focused look at conservation efforts in Costa Rica showed him firsthand about the importance of local people in preserving natural resources. It also showed him that the burden of environmental destruction is rarely carried by the people who benefit. Allen introduced him to farmers, environmentalists, business owners, and local officials all trying to work together to develop their economy without having to destroy their natural resources.

And so the first waypoint was set on his course to protecting something bigger than himself: The way you approach conservation is as important as the outcome you seek. 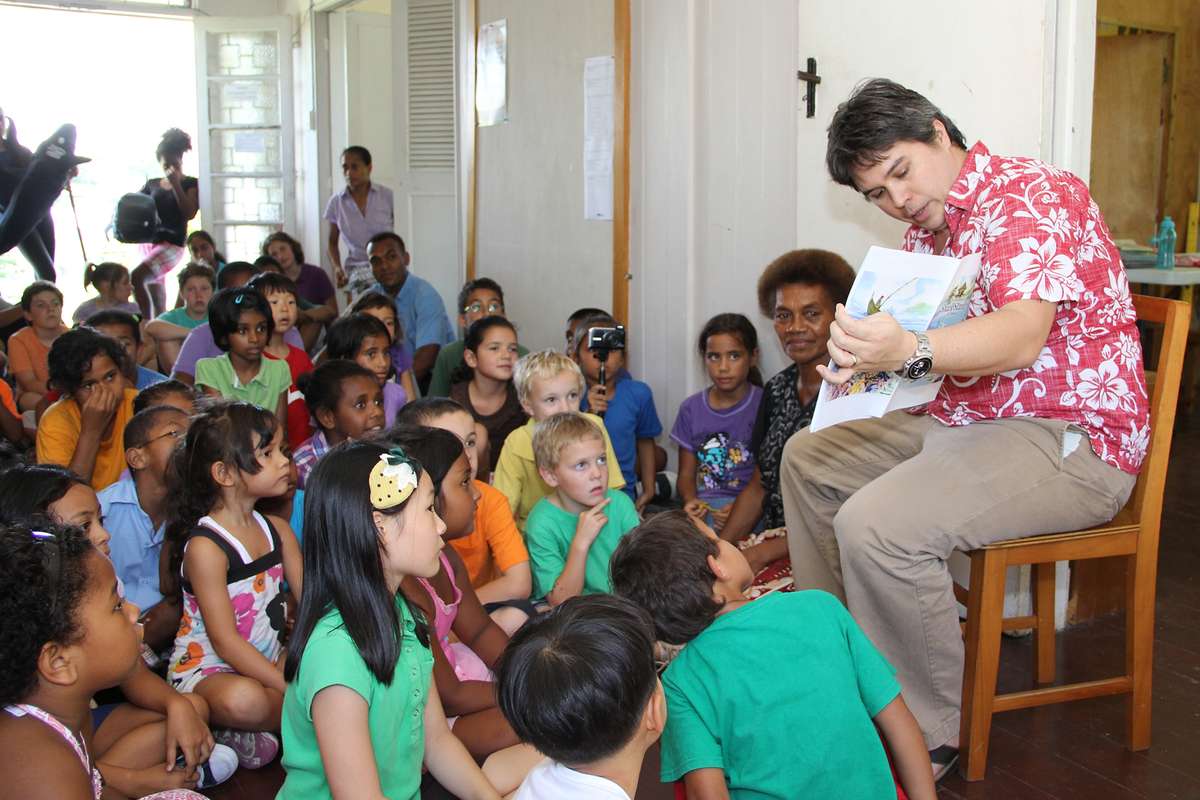 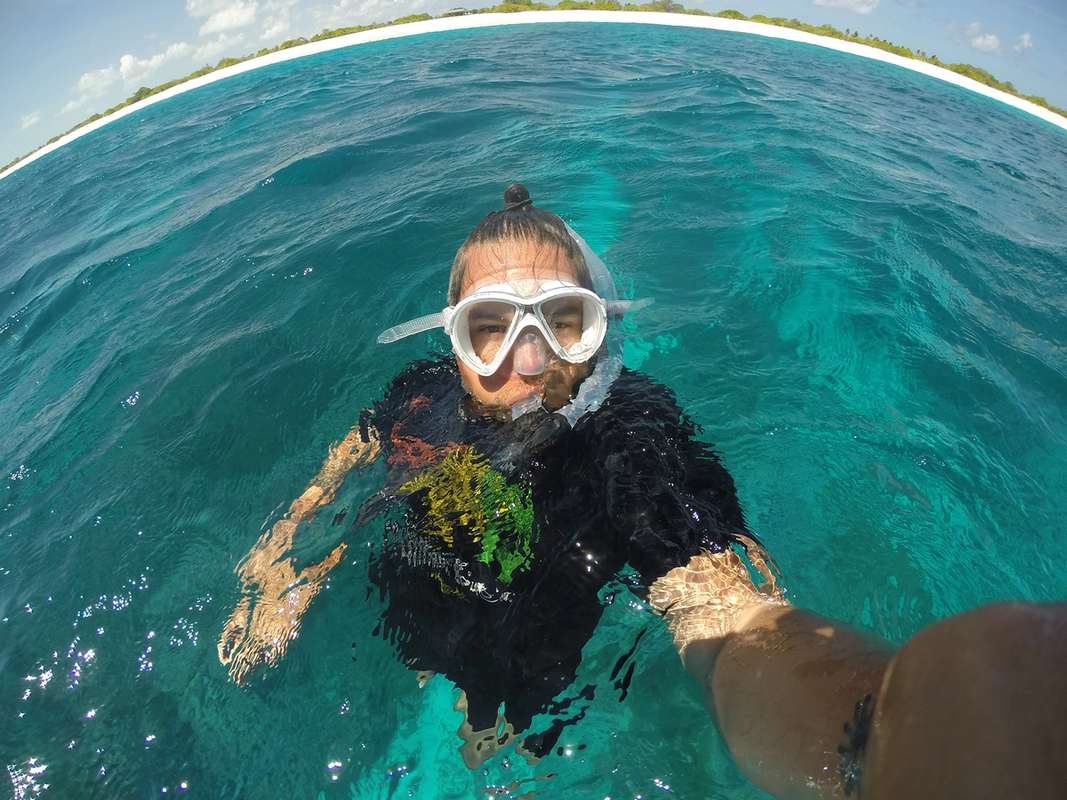 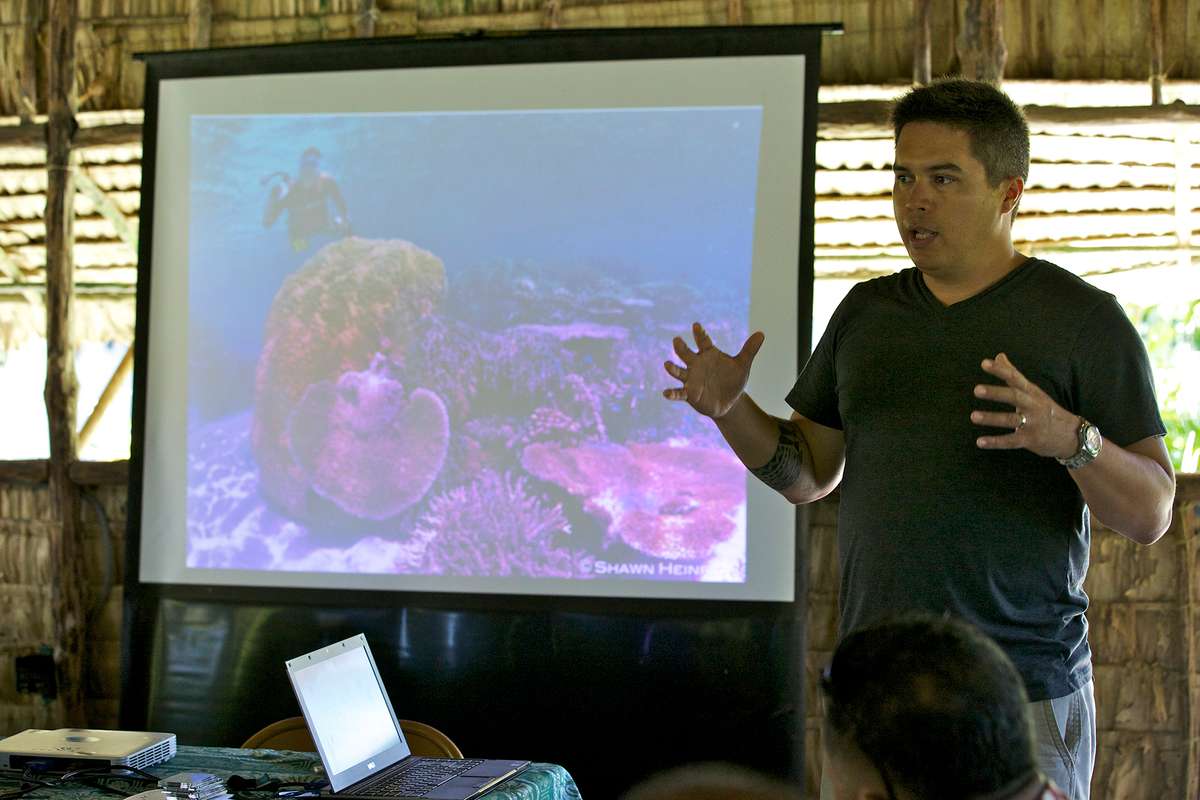 After graduating from Rollins, Villagomez worked for the League of Conservation Voters—where he interned as an undergrad—and served as volunteer coordinator during the 2004 presidential campaign. Like a painter who finally masters his technique, Villagomez honed his passion for mobilizing people and took it straight back to the source, his homeland of Saipan in the Mariana Islands.

Here, his focus on ocean and shark conservation developed as he helped create the environmental coalition Beautify CNMI!, worked on coral-reef outreach projects for the Marianas Resource Conservation & Development Council, and eventually served as executive director of the Mariana Islands Nature Alliance.

“We’re devastating our oceans,” says Villagomez. “Fishing boats have the ability to fish in every corner of the world and at every depth, and plastic, chemicals, and other trash have been found at the bottom of the Mariana Trench—a place visited only by three humans in the history of the planet. We’re losing our biodiversity at an alarming rate, and there’s no room for compromise on the small areas we’re trying to protect.”

True to his word, the Rollins 2018 Alumni Achievement Award winner has refused to give an inch—or in this case, a drop. For the past 11 years, he has served as an officer of the Pew Charitable Trusts in Washington, D.C., supporting the Pew Bertarelli Ocean Legacy Project and working across campaigns to integrate scientific research and culture into messaging and communications.

His efforts have included working with a group of Yale grad students to create Shark Stanley, a character used to advocate for shark protection, and navigating bureaucracy to secure the passage of Hawaii’s Papahanaumokuakea Marine National Monument, the largest fully protected conservation area in the U.S. Each day, Villagomez uses ideas and approaches that he learned at Rollins and in that Costa Rican rainforest in his meaningful work.

For this fierce protector of oceans, lifelong Red Sox fan, grassroots organizer, and mediocre ukulele player, the hands-on learning he received at Rollins has made him a hands-on changemaker in the real world.

From our innovative curriculum to our commitment to career services, find out how Rollins prepares our graduates to lead meaningful lives and forge productive careers.
Explore Undergraduate Outcomes