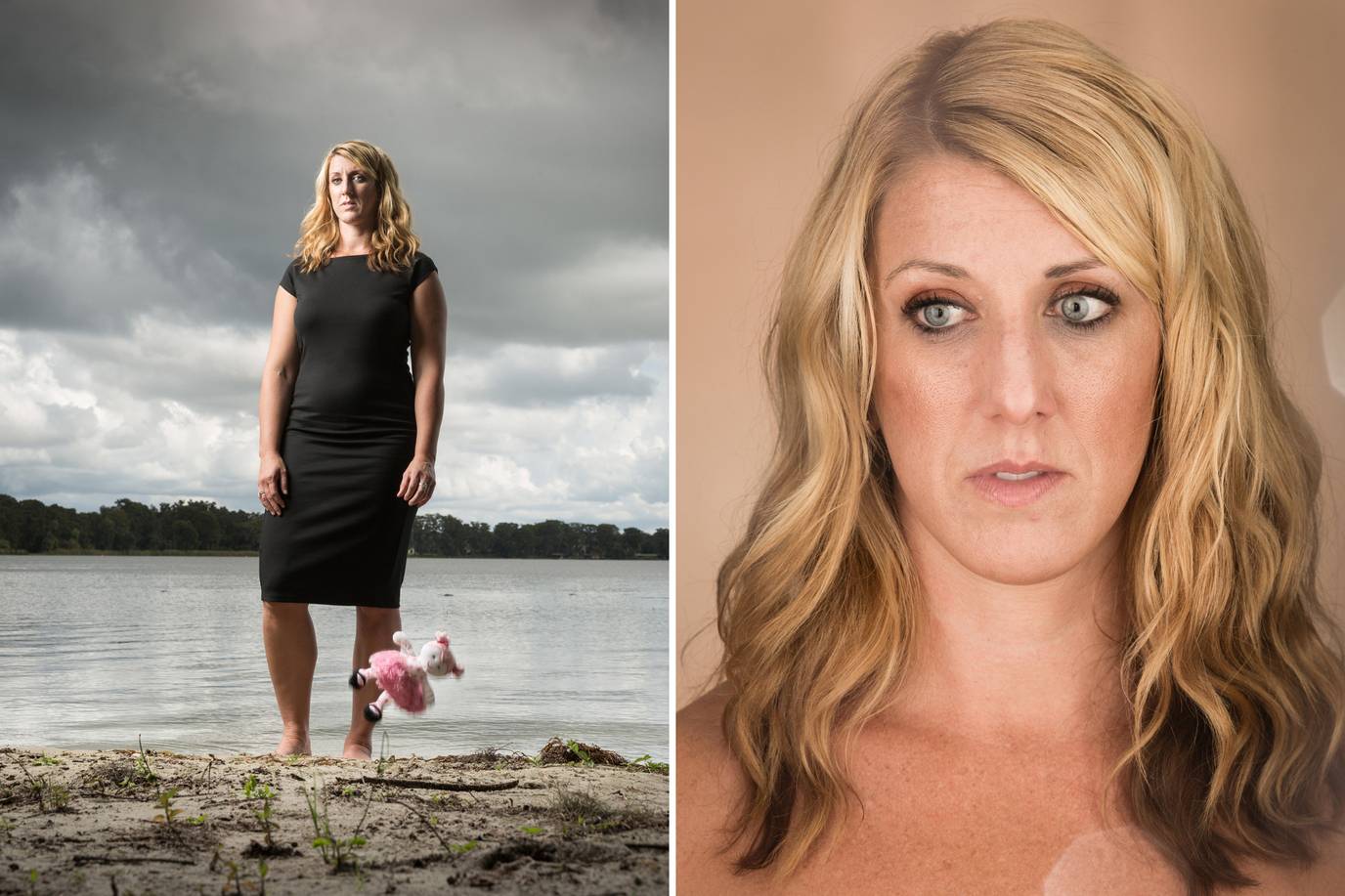 A Rollins alumna turns the tragedy of losing a child into a way to help others.

In July 2013, Noelle Moore ’03 lived every parent’s worst nightmare. She arrived at the hospital to give birth—to her first child, a little girl named Finley—and a few days later, left with only her husband. Their daughter would never come home with them.

While still at the hospital, Moore learned that Finley had suffered severe medical complications during birth. Over the next few weeks, she nervously awaited signs of improvement. Then, on the 16th day, doctors delivered the devastating news: Finley was brain dead; there was nothing more they could do.

For two weeks, Moore had stayed by her daughter’s side as a life support system breathed oxygen into her lungs and provided her body with nutrients.

She would spend another week by Finley’s side, praying for a miracle, before making a decision she never planned on. As the doctors removed the tube from her daughter’s nose and the IV drip from her foot, Finley’s brief life came to an end.

“I can remember,” Moore says, “after we took her off life support, walking down the hallway, then going down the elevator and feeling like, ‘Where do I go now?’”

In the months that followed, Moore’s family and friends provided her with emotional support. But Moore was in a particularly bad place; not only had she lost her beloved daughter, but her dad had passed away a few months earlier. And only a few weeks after losing her only child, she came home to an empty house—her husband had left her.

Moore knew the support of loved ones wasn’t enough. She needed to take care of herself.

“I knew I had to get help, so I began reaching out,” Moore says. “I had felt lost from the time I left the hospital. I soon found I couldn’t afford the kind of mental health counseling I so desperately needed. I looked for support groups and realized there were few in the area—and no holistic grief programs specializing in helping mothers who had lost an infant.”

Slowly, as often happens, Moore’s grief turned to hope and a desire to help others suffering the same type of loss.

This year, with the support of her Rollins network—including her former volleyball colleagues, the Office of Alumni Relations, and Rollins’ Edyth Bush Institute for Philanthropy & Nonprofit Leadership—The Finley Project was born.

A nonprofit organization, The Finley Project is aimed at providing the type of support Moore wishes she’d had when she lost Finley—support that begins before the mother leaves the hospital and continues as long as it is needed.

One in four women experiences the loss of a baby through stillbirth, miscarriage, or infant death. The Finley Project offers a seven-part holistic support program, ranging from the emotional to the physical—including professional house cleaning, professional massage therapy, help with funeral planning, gift cards to help with meals, assistance with support group placement, and 12 one-on-one sessions with a licensed mental health professional. Volunteer support counselors also provide weekly, monthly, and yearly follow-up sessions with the mother.

These services allow grieving mothers to focus on their mental healing instead of struggling to accomplish everyday shopping and household chores. “The reality is we are the only program in the country that provides a comprehensive, holistic program for mothers who have experienced an infant loss,” Moore says.

With a worthwhile idea but no experience in running a nonprofit, Moore—who majored in English at Rollins—enrolled in the Certificate in Nonprofit Management program through the Edyth Bush Institute, which provides mentoring and education to nonprofits.

“We work with hundreds of nonprofits a year, so it’s hard to get too engaged with any of them,” says Brian Henties, the Institute’s senior program manager. “But I was drawn to Noelle and The Finley Project. She is so passionate about her cause, and I believe her organization fulfills a unique need for the Central Florida community.”

For Moore and The Finley Project, the involvement of the Edyth Bush Institute has been invaluable. “They have literally created the foundation for my organization,” Moore says. “When I approached them with my idea, they were so encouraging. They really helped steer me in the right direction from the very beginning, and they continue to help me as I move forward with building the organization.”

Moore’s dream for The Finley Project is becoming a reality, and she hopes the organization will provide valuable assistance to others trying to cope with their grief.