My Rollins Gateway: A Pillar of Progress 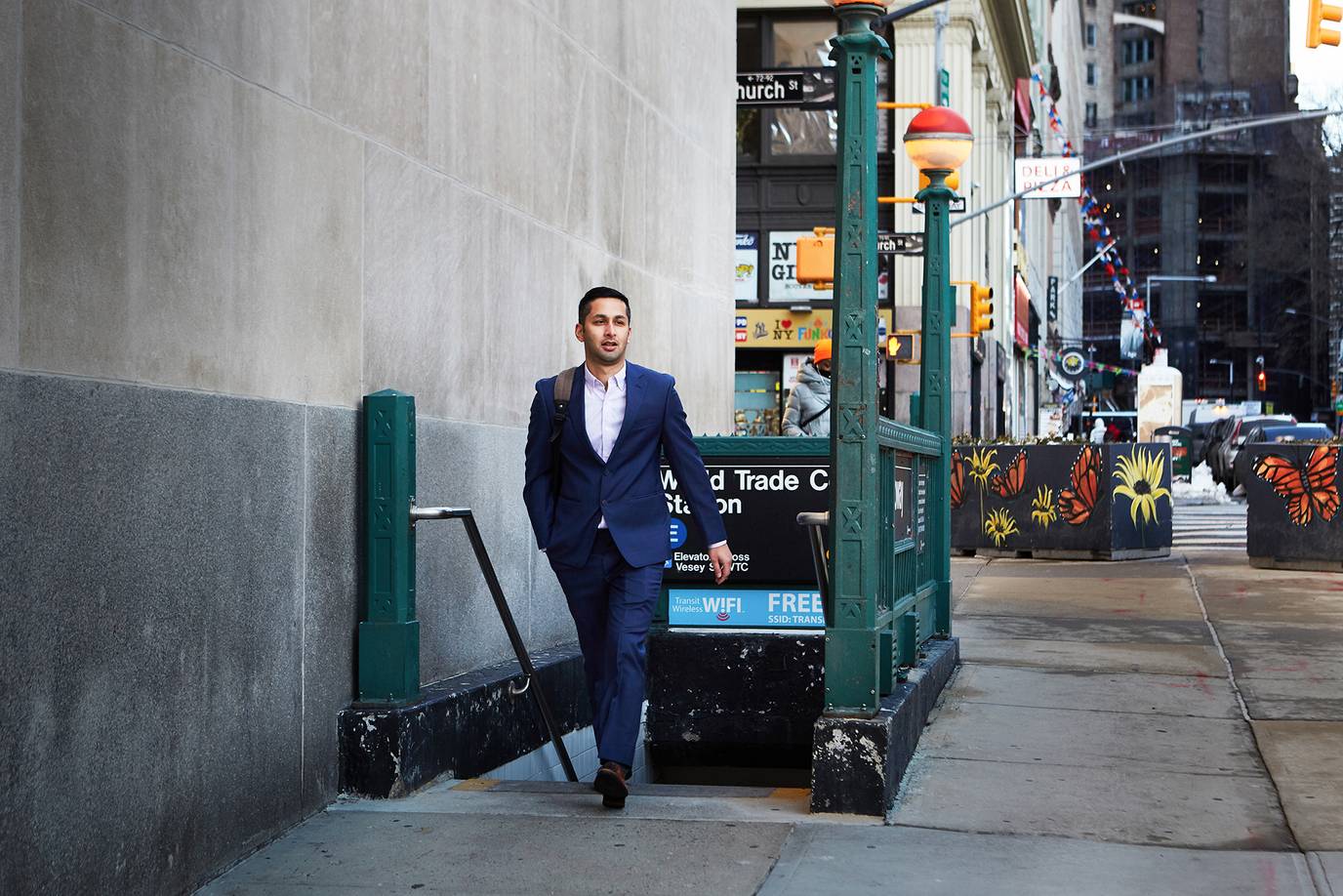 Aditya Mahara ’12’s path through Rollins was defined by both the opportunities he seized and those he created for himself.

You might think that someone like Aditya Mahara ’12—a Rollins Cornell Scholar who earned a PhD in engineering from Dartmouth and is now a product manager at AstraZeneca—would have spent his time in college laser-focused on academics. And your assumption wouldn’t be wrong exactly—just incomplete.

“Coming from Nepal,” says Mahara, “everything felt like a great opportunity to me—the community, the service aspect, the friendships. I learned to exercise this muscle of gratitude. And I ended up being quite involved at Rollins.”

A physics major, Mahara knew going into college that he wanted to pursue a career in the medical field. But he wasn’t sure where exactly that path would lead, and he embraced every chance to explore the big wide world at Rollins. He joined the X Club fraternity and spent spring breaks in places like the Bahamas working with children with special needs. He conducted original research on acoustics and optics through Rollins’ Student-Faculty Collaborative Scholarship Program. He co-founded a service club that traveled to Nepal to focus on improving community health and education.

“My education at Rollins was not just about enhancing knowledge, but rather enhancing life skills and then acquiring knowledge as a byproduct,” he says.

From delving into a variety of disciplines to learning what it really takes to effect change in communities across the globe, explore some of the transformative waypoints on Mahara’s personalized pathway through Rollins.

“I never thought I’d wind up at a pharma company making software products when I was Rollins.” Mahara reflects on how even before he knew where he wanted to go, Rollins was preparing him for the path ahead. His physics curriculum was rigorous, building one lesson on top of the next, and his classes across disciplines routinely required collaboration. In his position at AstraZeneca, Mahara leads development of a medical software device, working with experts from across company sectors. “I love engineering, design, and business, so I find it so fortunate that my role allows me to combine all these passions in my day-to-day work.”

When Mahara approached one of his advisors about service learning opportunities that aligned with his childhood experience of distributing medicine in rural Nepal, she told him no such programs existed and that he should start one. “It had never even occurred to me that I could organize my own club, fundraise, and take students to Nepal. It really felt like I had no limits at Rollins.” He teamed up with fellow fraternity brothers to co-found Making Lives Better. “I’m proud that we got a lot of people from Rollins involved in international work. I learned how to take initiative, to not be afraid of starting something new, which I apply in my career even now.”

Mahara credits the guidance of his professors for helping prepare him for his doctoral research and for his reputation now as a top-notch collaborator. “[Physics professor] Thom Moore was my mentor, my advisor, my teacher. I learned so much from him beyond physics.” Mahara worked alongside Moore studying the sounds of the Himalayan singing bowl, an experience so focused on acoustics that learning to listen was one of his biggest takeaways. “Listening to diverse perspectives was the norm at Rollins. In the years since, I’ve often been tagged as ‘the listener.’ People like to explore ideas with someone who listens.”

Looking back, Mahara says he realizes more each day how the lessons he learned and the experiences he had at Rollins prepared him for the life he’s leading now, one that demands flexibility, creative thinking, and the ability to problem-solve. “At Rollins, I had people who cared about me. Inside the classroom and out, I learned core skills like discipline, teamwork, and listening. Nobody knows what jobs will even exist in five years. Jobs can change, but skills can be applied to any field. It’s those things you can take for the future. Rollins teaches you all of that.”