Cool Class: The Science of Superheroes

From the Hulk to Spider-Man, a Rollins College class examines the powers of superheroes.

Comics are total fiction—right? Maybe not.

Theoretical physicists are taking a closer look at the possibilities of some of our most beloved superheroes’ fantastic elements. And just last year, President Barack Obama announced the U.S. Military would begin working with prop makers and entrepreneurs to design its very own Iron Man suit.

Students in The Science of Superheroes, a Rollins Foundations in the Liberal Arts class, are also looking to comics and movies for inspiration about the phenomena of the universe. Led by physics professor Chris Fuse, this course is dedicated to the study of superheroes—putting some of our favorite characters’ most famously unfeasible feats to the test to see what’s really possible.

Could unfeasible feats be more realistic than we imagine? Does radiation have power to give someone the abilities of a spider? How much food would the Flash need to eat to run at supersonic speeds? How much force does Superman need to “leap tall buildings in a single bound”? Students take on the role of the scientists from Marvel’s Agents of Shield to explore the origins of super abilities and examine if these powers are scientifically valid. The class also looks at the historical and cultural significance of these modern-day demigods. 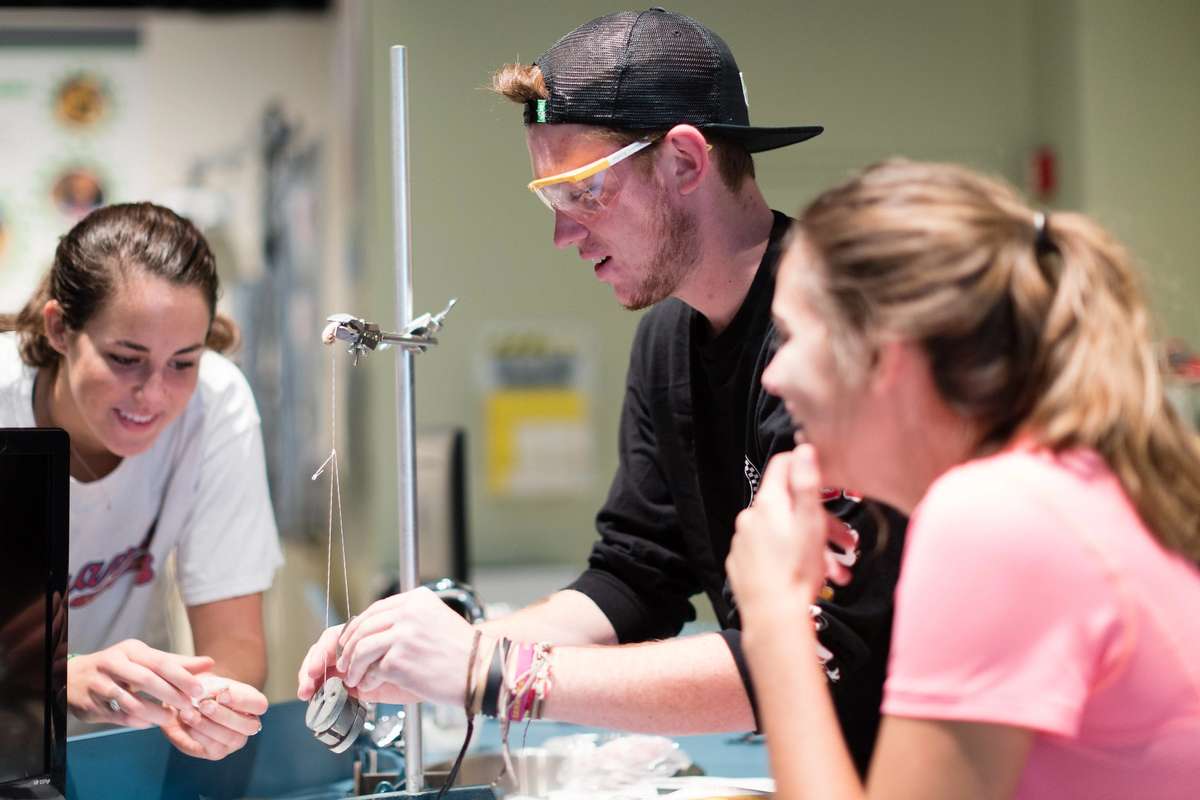 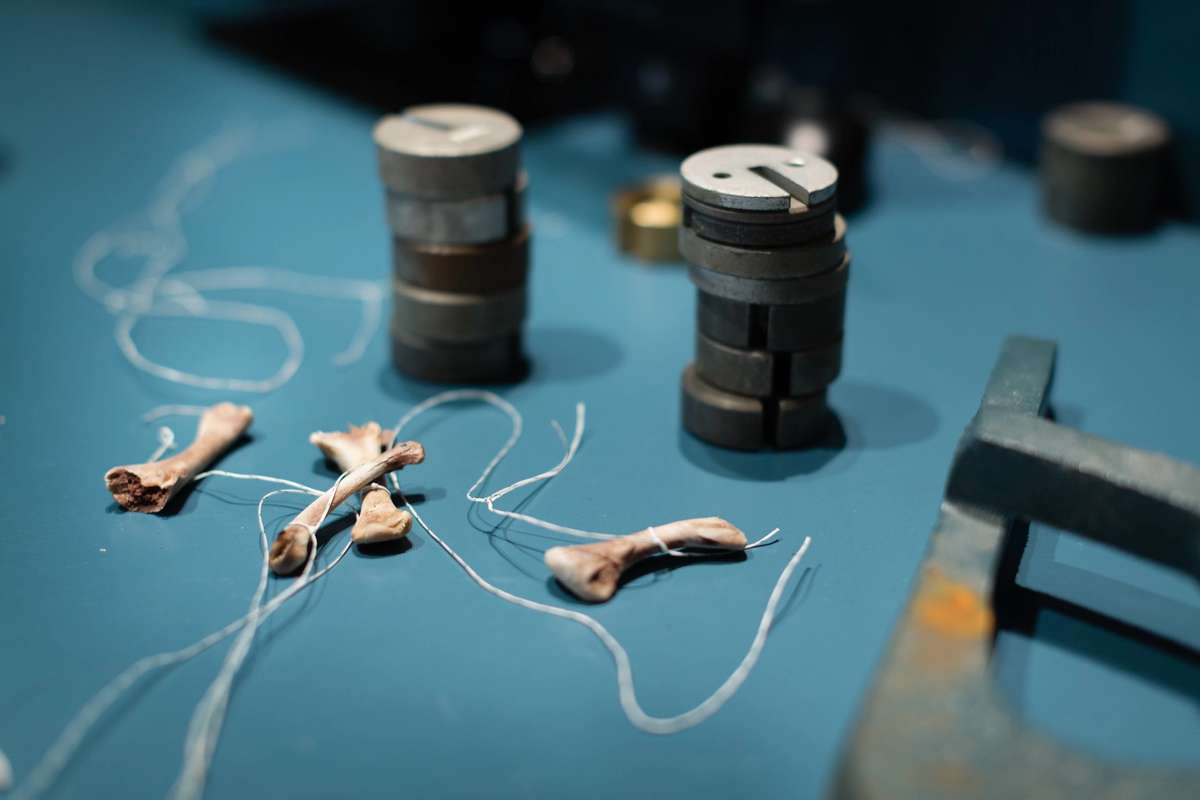 On Monday, September 14, we dropped in on the class’s lab experiment held at the Orlando Science Center. Students put bones to the test to find out how much force they can withstand before they break and how strong a superhero would have to be to leap over a tall building. The Orlando Science Center is preparing for a superhero-themed event and visitors got a chance to see young Rollins scientists at work.

Based on the science of planet formation, Superman’s home planet of Krypton would have been so massive it really would have broken apart—the comic writers got the science right!