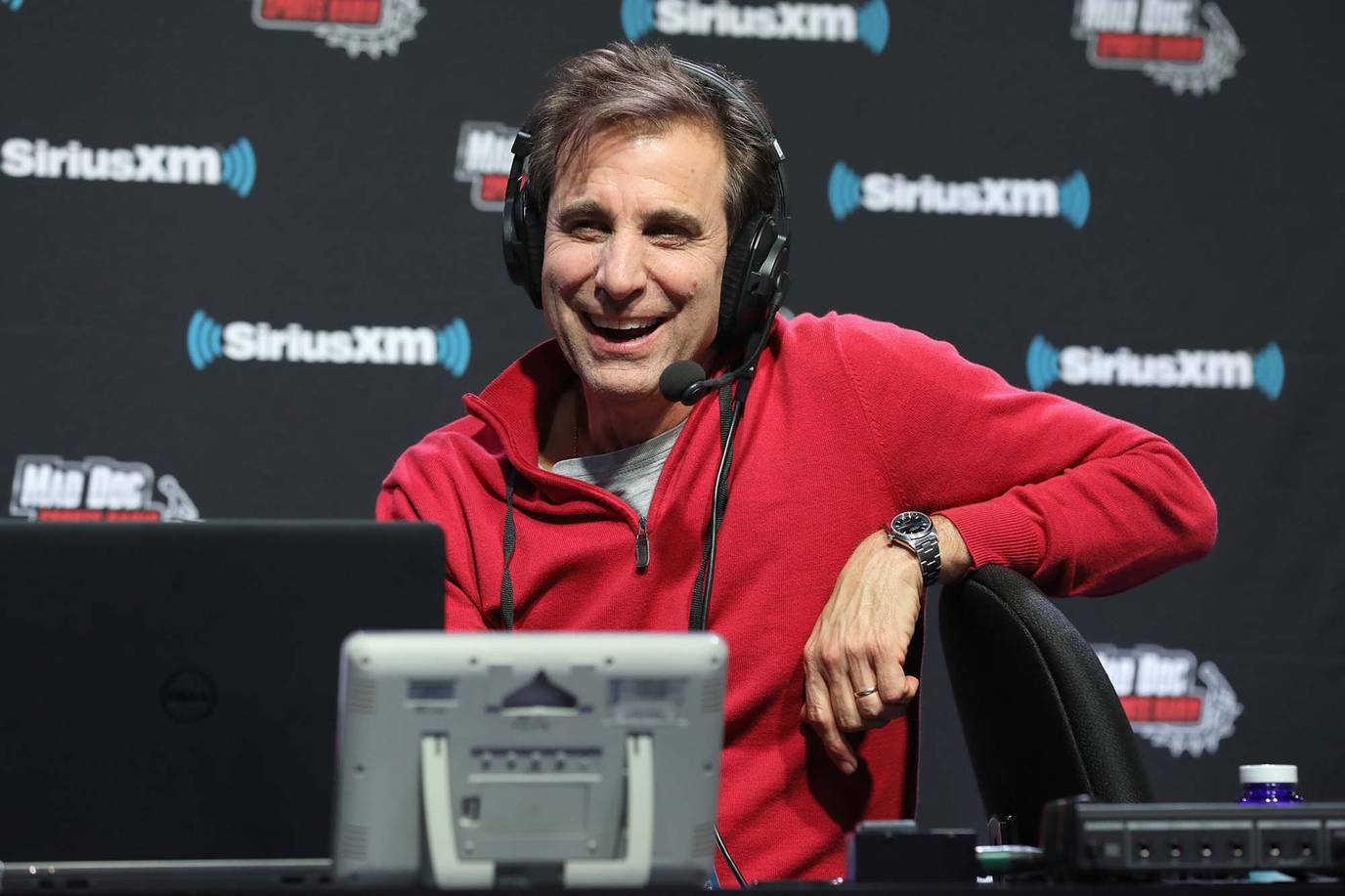 Rollins graduate Christopher “Mad Dog” Russo ’82 will join the likes of Ira Glass, Bob Hope, and Cokie Roberts as he is inducted into the National Radio Hall of Fame this year, an honor voted on by more than 800 industry professionals. Russo’s induction comes as no surprise to fans who have enjoyed the charismatic host’s all-sports talk radio channel Mad Dog Sports Radio on SiriusXM since 2008. With nearly 40 years in the industry, Russo has been entertaining sports fans for decades with exclusive interviews, post-game breakdowns, and oft-imitated catchphrases.

After graduating from Rollins, Russo began his radio career at WKIS in Orlando, Florida, in 1984. He moved back to his native New York in 1987, where he caught the attention of legendary WFAN sportscaster Don Imus and landed a regular gig on Imus’ show as a correspondent. New York Daily News critic Bob Raissman bestowed the nickname “Mad Dog” upon Russo, which has remained Russo’s moniker throughout his illustrious career.

Russo teamed up with longtime broadcasting partner Mike Francesa in 1989 to host WFAN’s Mike and the Mad Dog, a wildly popular show in which the duo debated and discussed the biggest topics in sports, took listener calls, and interviewed legendary sports figures for almost two decades. Russo and Francesa would win the prestigious Marconi Award for Major Market Personality in 2000. In 2017, ESPN aired a documentary on the pair as part of its “30 for 30” series. The program examined the far-reaching impact Mike and the Mad Dog had on the sports talk radio genre.

In 2008, Russo joined SiriusXM to launch Mad Dog Sports Radio, helming the station’s anchor program, Mad Dog Unleashed. Over the past 13 years, Russo has come to be regarded as one of the best interviewers in sports media. He is the author of two books: The Mad Dog 100: The Greatest Sports Arguments of All Time, which was a New York Times best seller, and The Mad Dog Hall of Fame: The Ultimate Top-Ten Rankings of the Best in Sports. Russo was also a favorite of late-night talk-show host David Letterman, appearing on Letterman’s show more than three dozen times.

Throughout his career, Russo has lent his support to numerous charities, including Joe Torre’s Safe At Home Foundation, the Tom Coughlin Jay Fund, and others. He and his wife, Jeanne, have four children and live in Connecticut.

Russo is set to be inducted into the National Radio Hall of Fame at an official ceremony on November 1 in Chicago.