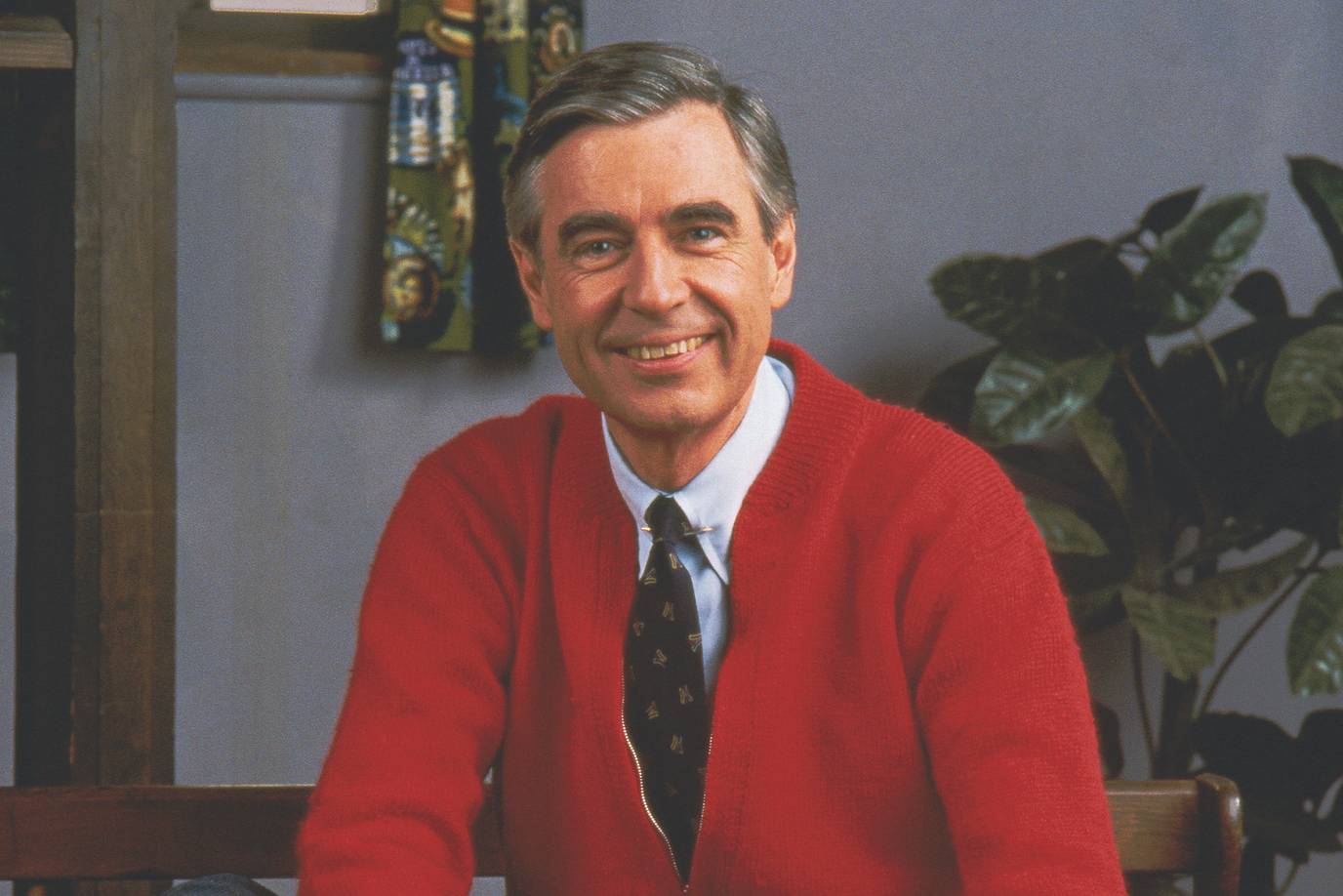 Mister Rogers’ Neighborhood debuted 50 years ago, and Rollins is honoring its most famous alumnus with a self-guided campus tour of memorabilia.

Fred McFeely Rogers majored in music composition and graduated with distinction from Rollins in 1951. He met his wife, fellow music student Sara Joanne Byrd ’50, at Rollins as well. He was active at the College, serving on the chapel staff and as a member of the Community Service Club, the Student Music Guild, the French Club, the Welcoming Committee, the After Chapel Club, and the Alpha Phi Lambda fraternity. He also sang in the chapel and Bach choirs. After graduating, Rogers visited Rollins frequently throughout his life and spent winter vacations in Winter Park. In 1996 the McFeely-Rogers Foundation established a scholarship at Rollins for aspiring musicians.

“The walking tour is our way of honoring the time that Fred Rogers spent on our campus as a student and the many ways he continues to influence the Rollins community,” says President Grant Cornwell. “His messages of self-esteem, inclusiveness, and respect still resonate clearly in our community engagement endeavors and beyond.”

Mister Rogers’ Neighborhood premiered on PBS on February 19, 1968, and continues to air across the country. In 1969 Rogers spoke at a hearing before the U.S. Senate and successfully secured funding for public television. Events are planned across the country to celebrate 50 years of Mister Rogers’ Neighborhood, including the unveiling of a U.S. postage stamp on March 23 and a documentary starring Tom Hanks. Fred Rogers passed away from cancer in 2003.

Begin your tour by picking up a map at the Cornell Fine Arts Museum. Stops include Tiedtke Concert Hall, where a large portrait of Fred Rogers, painted by local artist Don Sondag, hangs proudly; the stone from his hometown of Latrobe, Pennsylvania, which was placed on the Rollins Walk of Fame in front of his old dormitory Lyman Hall; a marble plaque by Strong Hall engraved with the words that inspired him (“Life is for Service”); and Olin Library, where his sweater and sneakers, a collection of books, his yearbook, personal letters, and photos from the Rollins College Archives are on view. In the archive, we have added the video Mister Rogers in Our Neighborhood, a documentary produced by WUCF-TV.

Please note that the museum is closed on Mondays. Parking is available in the SunTrust parking garage on Lyman Avenue (fees apply) or in available public parking areas.

Can’t make it to campus? Don’t worry, you can still take our virtual tour.

Questions can be directed to the Rollins College Office of Community Relations at 407-646-1520.