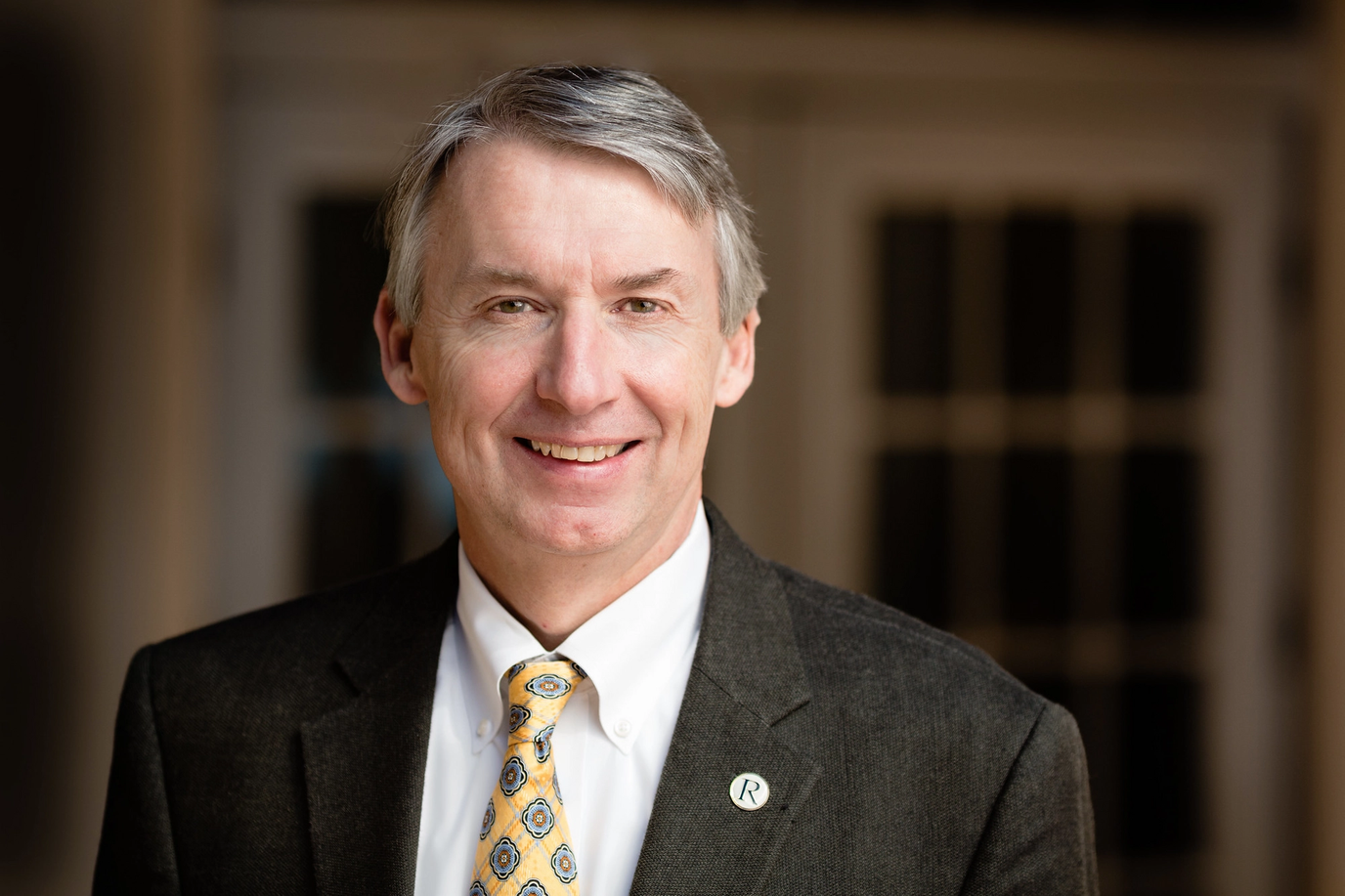 Rollins President Grant Cornwell is recognized by Florida Trend as one of the state’s top leaders in education.

President Grant Cornwell has been named to Florida Trend’s third annual Florida 500, a special publication that highlights the 500 most influential executives across different economic sectors throughout the state—from business and technology to philanthropy and education.

The editorial selection of the 500 executives was based on extensive contacts in regional business circles, hundreds of interviews, and a year’s worth of research, culminating in a highly selective biographical guide to the thought leaders behind Florida’s most successful endeavors. Florida Trend identified exceptional members of the community who are shaping the character and development of Florida’s future.

“Broadening awareness about the value of a liberal education—and maintaining that value amid the current climate faced by both families and institutions—has never been more critical,” says President Grant Cornwell, who is in the sixth year of his presidency at Rollins. “It’s an honor to be recognized by Florida Trend among this esteemed group of leaders in education, and we at Rollins remain committed above all else to preparing the next generation of citizen leaders to have a profound, global impact in the 21st century.”

For more than 60 years, Florida Trend magazine has been a source for news, insights, forecasts, emerging industries, and in-depth reporting on the issues that impact economic development, job creation, and quality of life from Miami to Tallahassee.