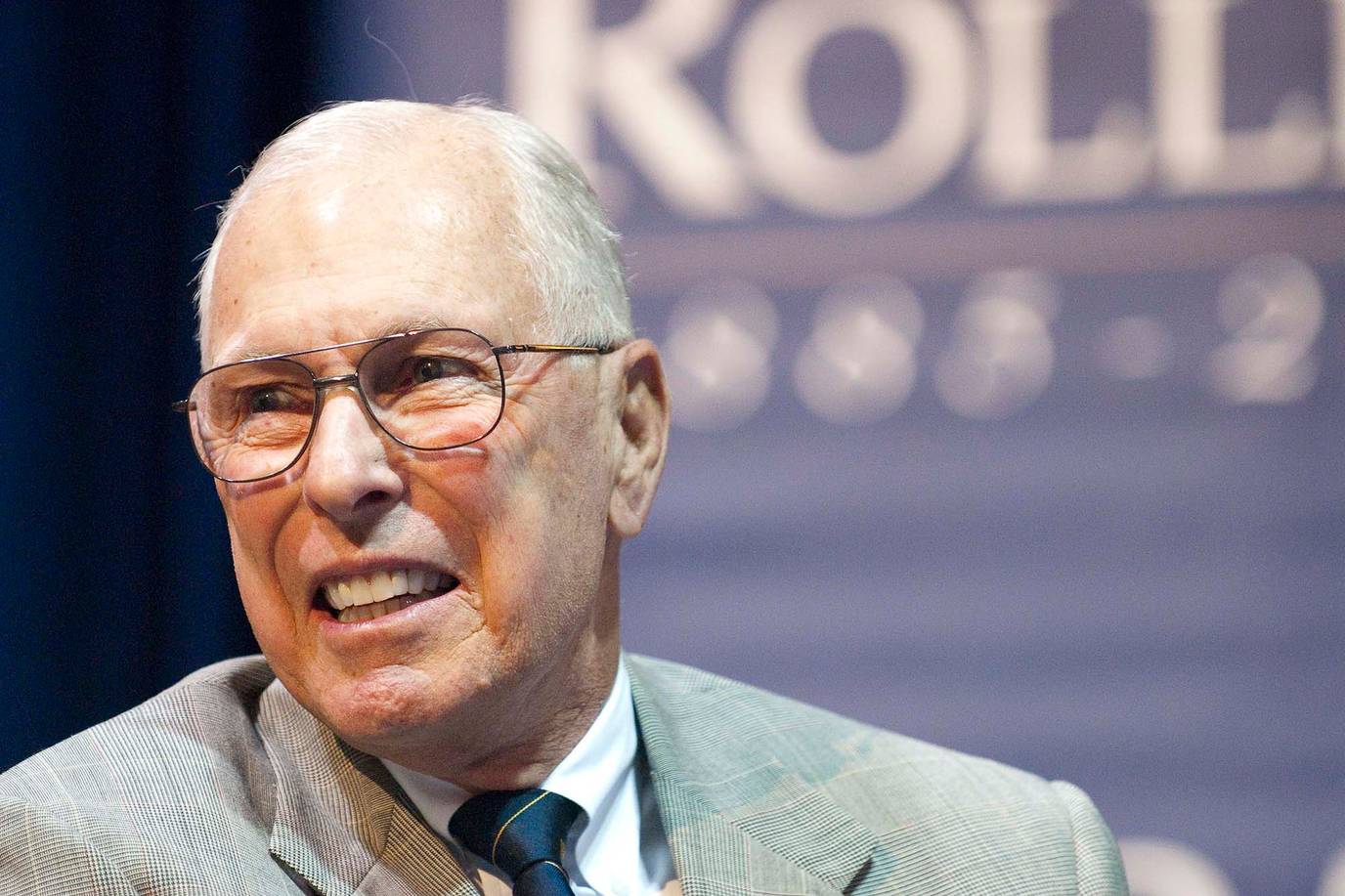 Rollins says farewell to the legal legend whose illustrious judicial career spanned half a century.

Legal titan and beloved alumnus Judge Peter Fay ’51, who helped found the waterskiing team at Rollins and served as a federal judge for 50 years, has passed away at the age of 92.

Fay accumulated numerous accolades over his half-century career, reflecting prodigious legal talents and an impeccable reputation. He was also an exceptional multi-sport athlete, including a world-class waterskier (he even taught Richard Nixon and his family a few tricks on the water in the 1970s).

“He was just the best of what a Rollins graduate carries away,” says Rita Bornstein ’04H ’04HAL, president emerita of Rollins. “He emanated the soul of the College with goodness, eminence, and care for the law. His disposition was so uplifting; he was ebullient and had a sense of joy and love of his work.”

Fay was born in Brighton, New York, in 1929. During the Great Depression, his family moved to Fort Lauderdale, Florida, where he excelled as an athlete, winning the Florida state high school basketball championship twice.

He entered Rollins on a football scholarship, majored in elementary education, studied his way to the top of his class, and won letters in football, basketball, and crew. He also co-founded the Rollins waterski team. In 1977, he was inducted into Rollins’ Hall of Fame for basketball, waterskiing, and football.

“Peter was my roommate and my guiding light,” says Rollins Trustee Frank Barker ’52 ’06H, who played alongside Faye on the basketball team. “One of my greatest memories of Peter was our game against Miami in 1951. It came down to the final minute when I passed the ball to Peter and he scored the winning shot.”

After graduating from Rollins, Fay served for two years as a second lieutenant in the U.S. Air Force. While stationed in the Azores, his commanding officer noticed Fay’s aptitude for advocacy and recruited him to represent airmen in courts-martial. The experience launched a career in law that would span five decades.

Assisted by the G.I. Bill, Fay attended the University of Florida College of Law, where he became editor-in-chief of the school’s prestigious Florida Law Review and graduated top of his class with a juris doctorate in 1956. He met his wife, former Miss Florida, Claudia Patricia “Pat” Zimmerman, at a pool party in 1957. The two married the following year and remained together for 62 years until his death.

After law school, Fay entered private practice before becoming a founding partner at Frates, Fay, Floyd & Pearson in 1961. He was a limited partner in the Miami Dolphins at the time, and Fay negotiated the contract that brought legendary coach Don Shula to the football team.

Last October, Fay became one of only 26 people to have served for 50 years as a U.S. federal judge, cementing a lifetime of service to the law.

Former Chief U.S. District Judge Federico Moreno told The Miami Herald that Fay’s “five decades as a magnificent judge are well known, but his humility, faith, and generosity with his time are his legacy. He was a true American hero who never forgot what it was like to be a trial lawyer.”

Judge Fay collected a long list of honors during his distinguished career, including being named Outstanding Federal Appellate Judge by the Association of Trial Lawyers of America and receiving the Sixth Annual William Hoeveler Award for Ethics, Leadership, and Public Service from the University of Miami School of Law.

He also belonged to numerous professional organizations and served on many committees, including the Judicial Conference Committee to Implement the Criminal Justice Act.

Ever devoted to his passions, Faye resisted retirement and remained physically active for most of his life, even performing a daring water-ski jump in his 80s. Over the years, Fay instructed hundreds of people in waterskiing.

“My dad worked till the very end—not even hospice could stop him,” his son Michael Fay told The Miami Herald. “He loved the law, loved his work, loved people. … His mind was just so unbelievable. It’s just his body that failed him.”