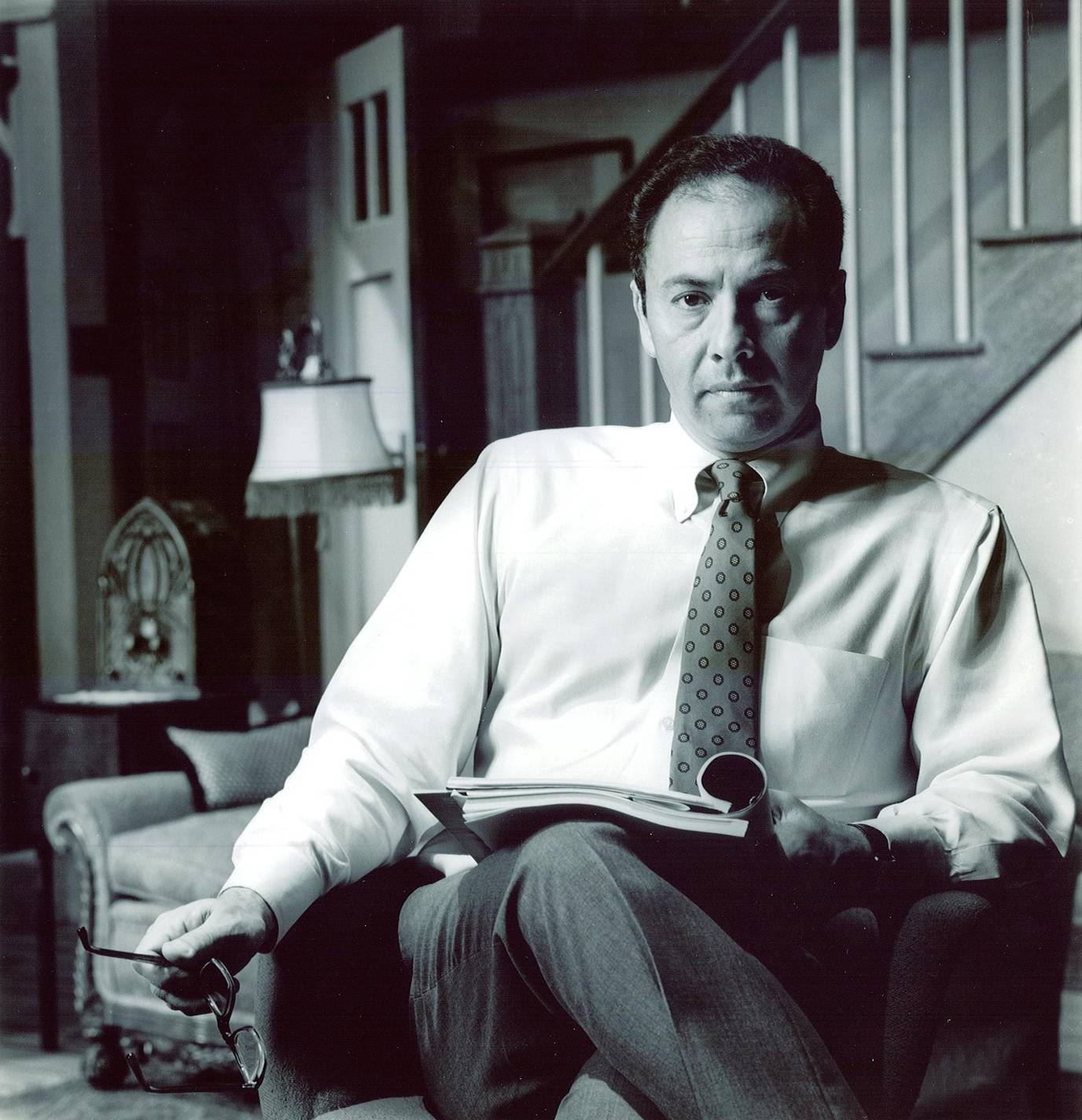 Beloved teacher, director, and producer Joe Nassif ushered in an era of growth and success for Rollins’ theatre department.

Nassif spent 23 years at Rollins, where he taught acting, directing, theater history, and dramatic criticism. He grew the theatre department, instituted a dance minor, and turned a $5,000 scholarship fund into a $2 million endowment that continues to support dozens of students each academic year.

Nassif grew up in Cedar Rapids, Iowa, where he was involved with acting from a young age. He studied chemistry and zoology as an undergraduate but went on to earn an MFA in acting and directing from the Yale University School of Drama and a PhD in theater history and criticism from the University of Denver. For 10 years before coming to Rollins, Nassif served as executive director of the Pittsburgh Playhouse, general manager of the Pittsburgh Ballet Theatre, and chairman of the Department of Theatre and Dance at Point Park College. 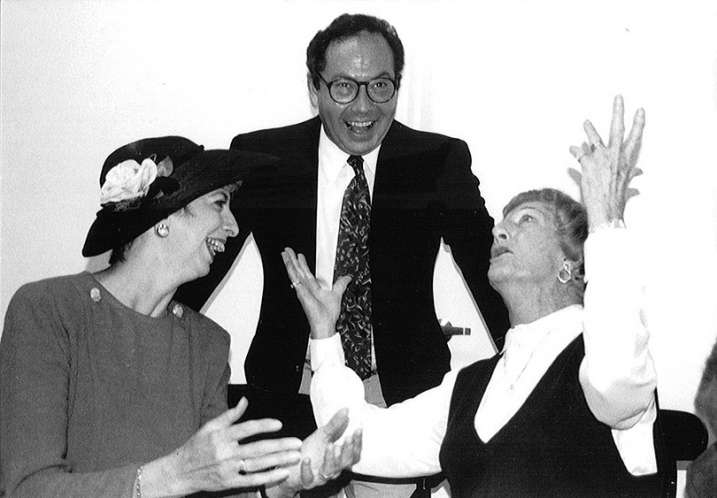 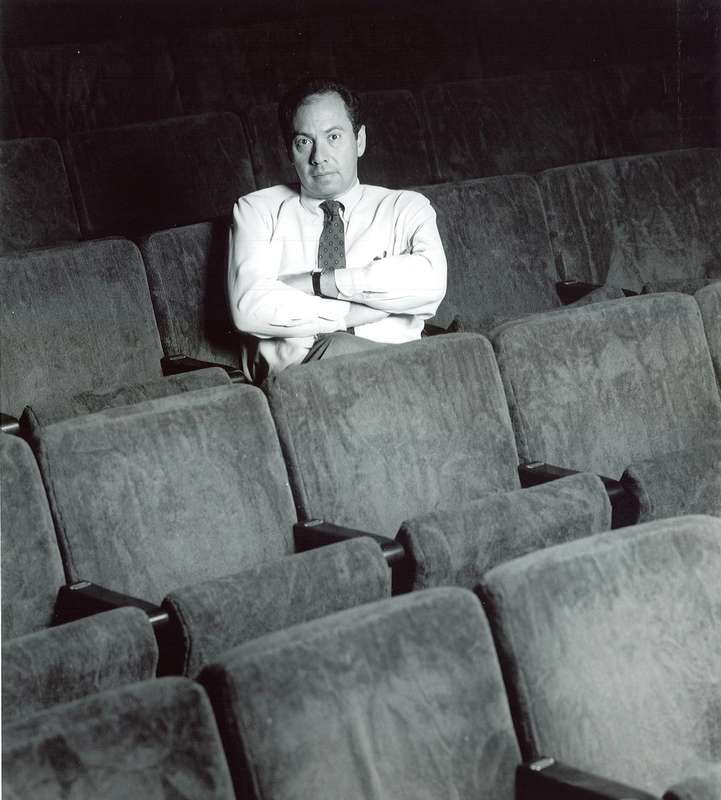 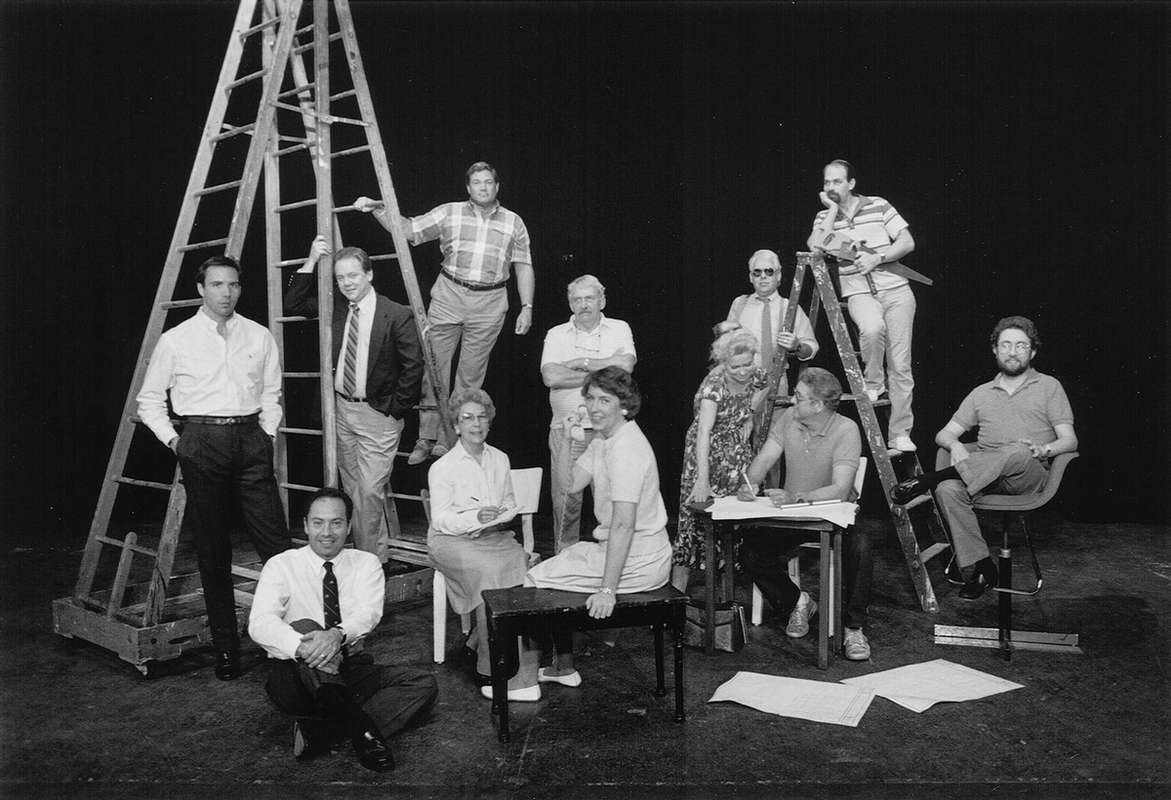 “Dr. Joe Nassif made everything fun,” says president emerita Rita Bornstein ’04H. “His personality was so warm. It was expansive. He embraced everybody. You gravitated toward him. And of course, he knew his stuff. He spent 23 years at Rollins College building an extraordinary reputation for the Department of Theatre & Dance and the Annie Russell Theatre.”

Among the highlights of Nassif’s career at Rollins: directing his first production, Murder in the Cathedral, which took place in Knowles Memorial Chapel in 1982; earning the title of Winifred M. Warden Endowed Chair of Theatre Arts and Dance; acting as president of the faculty from 1996 to 1998; serving as director of the umbrella arts program, Arts at Rollins College, from 2003 to 2005; and being elevated to emeritus status by Rita Bornstein in 2004.

Memorial contributions may be made to Rollins’ Department of Theatre & Dance. Contributions can be mailed to Rollins College Gifts, Post Office Box 864168, Orlando, FL 32886-4168 or made online at rollins.edu/give. Please include a note expressing the donation is for the theatre department in memory of Joe Nassif.