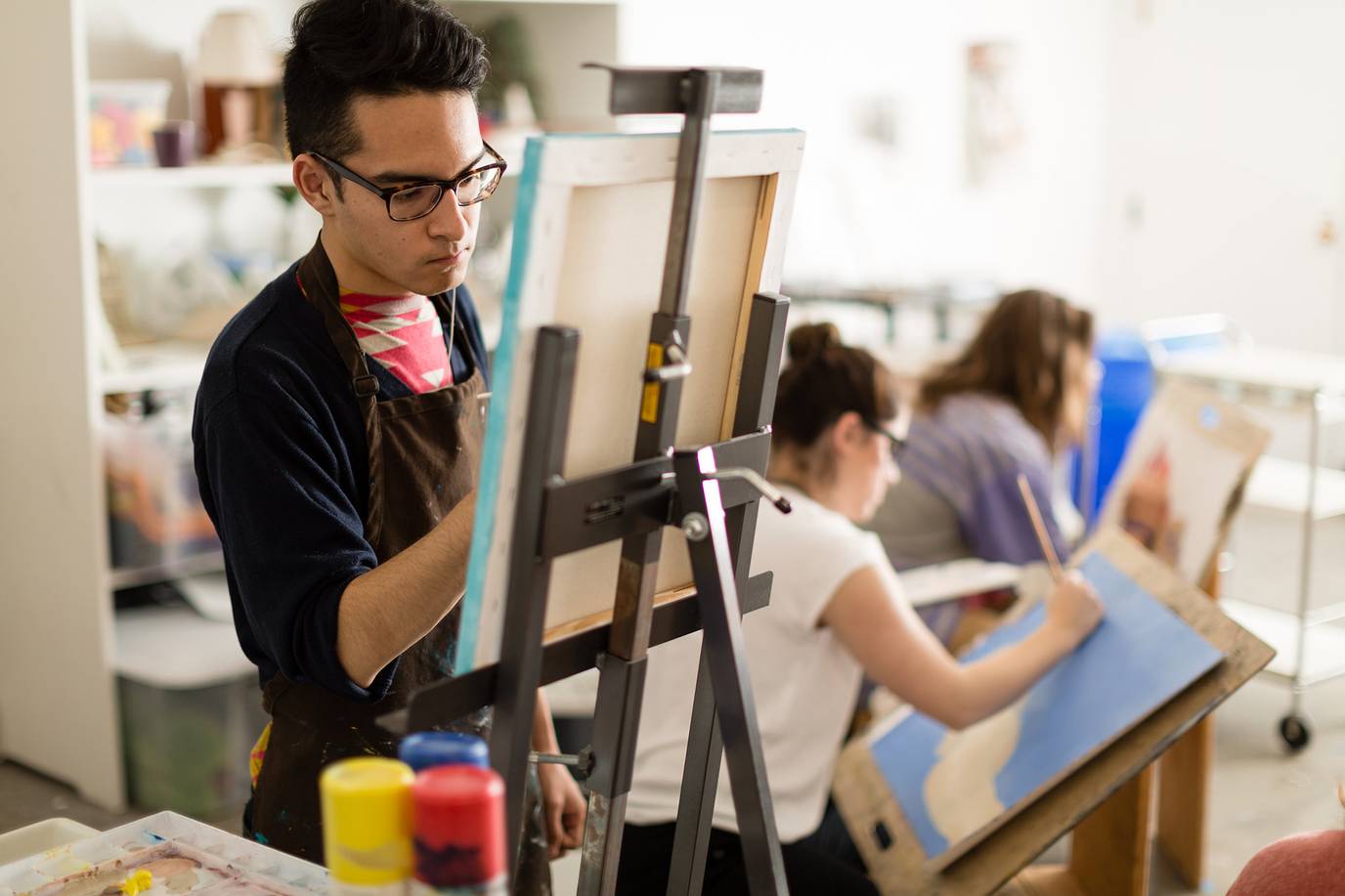 Created in memory of Miles Porcaro, the scholarship is designed for students who have either a military background or interest in music, art, or theater.

Susan Porcaro Goings ’78 and Rollins Trustee Rick Goings ’12H have pledged $1 million to establish an endowed scholarship in the memory of their son, Miles Porcaro.

The scholarship will support students in the Hamilton Holt School or the College of Liberal Arts who have demonstrated financial need and have either a military background or interest in music, art, or theater.

Susan, a business major, former television broadcaster, and elected city official, has been a member of the Holt School Board of Advisors since 2000 and previously served on the Crummer Corporate Council and President’s Leadership Council.

Rick, a U.S. Navy veteran, is the former chairman and CEO of Tupperware Brands and a member of the World Economic Forum. Last year, they co-founded the nonprofit World Federation of Youth Clubs.

“Miles shared our family’s love of Rollins,” say the Goings. “A gifted musician, artist, and knowledgeable military historian, Miles had a lifelong interest in and deep respect for those who served in the military. The focus of this scholarship will keep his memory alive.”

Rick and Susan Goings are members of the Fiat Lux Luminaries, the College’s lifetime giving society. They have three sons who are Rollins graduates: Todd Goings ’14, Everett “Rett” Goings ’15, and Nico Hendrix Porcaro ’17.

The couple’s most recent gift comes three months after they pledged $500,000 to support the Global Links program, a growing initiative that makes a difference in the lives of women around the world.

“We are grateful for this new commitment from Rick and Susan,” says President Grant Cornwell. “It is a meaningful tribute to their son’s legacy and will benefit Rollins students in perpetuity.”