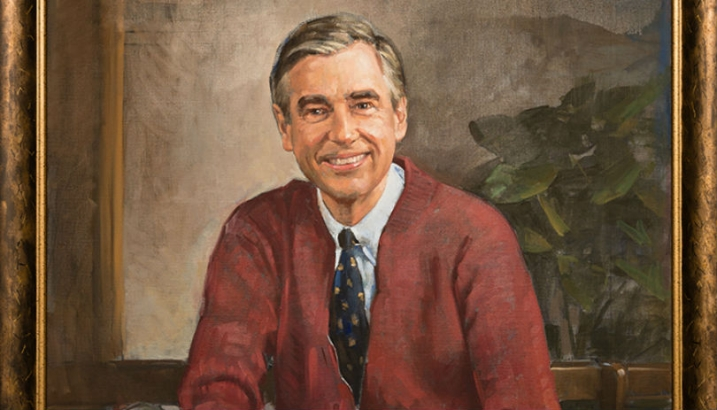 On May 3, 1976, seven students declared Fox Day, placing a fox they created on the lawn.

Fox Day ceased to exist during President Critchfield's tenure (1969-1978). Perhaps hoping to revive the tradition, seven students decided to create their own statue of a fox. They then placed their creation on Mills Lawn in the early morning hours of May 3, 1976, thus creating their own--albeit fake--version of Fox Day.

An imposter fox appeared on the library lawn on the morning of May 3, to the surprise and glee of care-worn Rollins students. Much of the faculty frowned upon the attempted revival of President McKean's spring tradition, and most classes were held, as scheduled, despite the presence of the symbol on the lawn. Dr. Fred Hicks, acting in the absence of President Critchfield, instructed maintenance to remove the creature from his place and put him under lock and key at approximately 9 A.M. The damage had been done, however, as numerous students had already fled campus for a day of fun and frolic at the beach, in the true tradition of Fox Day. The Fox remains in custody, as far as we know, so that he may not make another surprise appearance this year.

In reference to last Monday's fox day, we the creators would like to state the purpose of our spontaneous art work. Due to the apathetic mood of Rollins, we decided to rejuvenate the academically boggled minds of its students. Our purpose was not merely to provide an easy excuse to skip classes although we realized it was an unavoidable consequence. Primarily we wanted to have fun in a constructive way and unify the student body at the same time. From reliable inside sources, it was learned that the real Fox of the traditional standard was not going to make an appearance in the Bicentennial; therefore, we felt we were not ruining any prior plans for a Fox day. Since the general attitude of the students seemed lackadaisical, an unexpected break in the daily routine seemed more beneficial than harmful, especially so close to exams, a time when one's concentration is essential. We would like to apologize for the teachers' inconvenience concerning the disruption of their classes; however, a Fox day was needed to help raise the school spirit. As for the decision of whether or not to go to classes, we left that up totally to the minds of the Rollins scholars. Finally, we feel it is not condemnable to show creativity; it takes mature minds to find nondestructive means of livening the end-of-the-year blahs.

P.S. Our thanks to the Art Department and our apologies to those who experienced brown fingertips from curiously touching the wet clay--not paper mache as rumor had it.