The Man Behind Doorstep Delivery 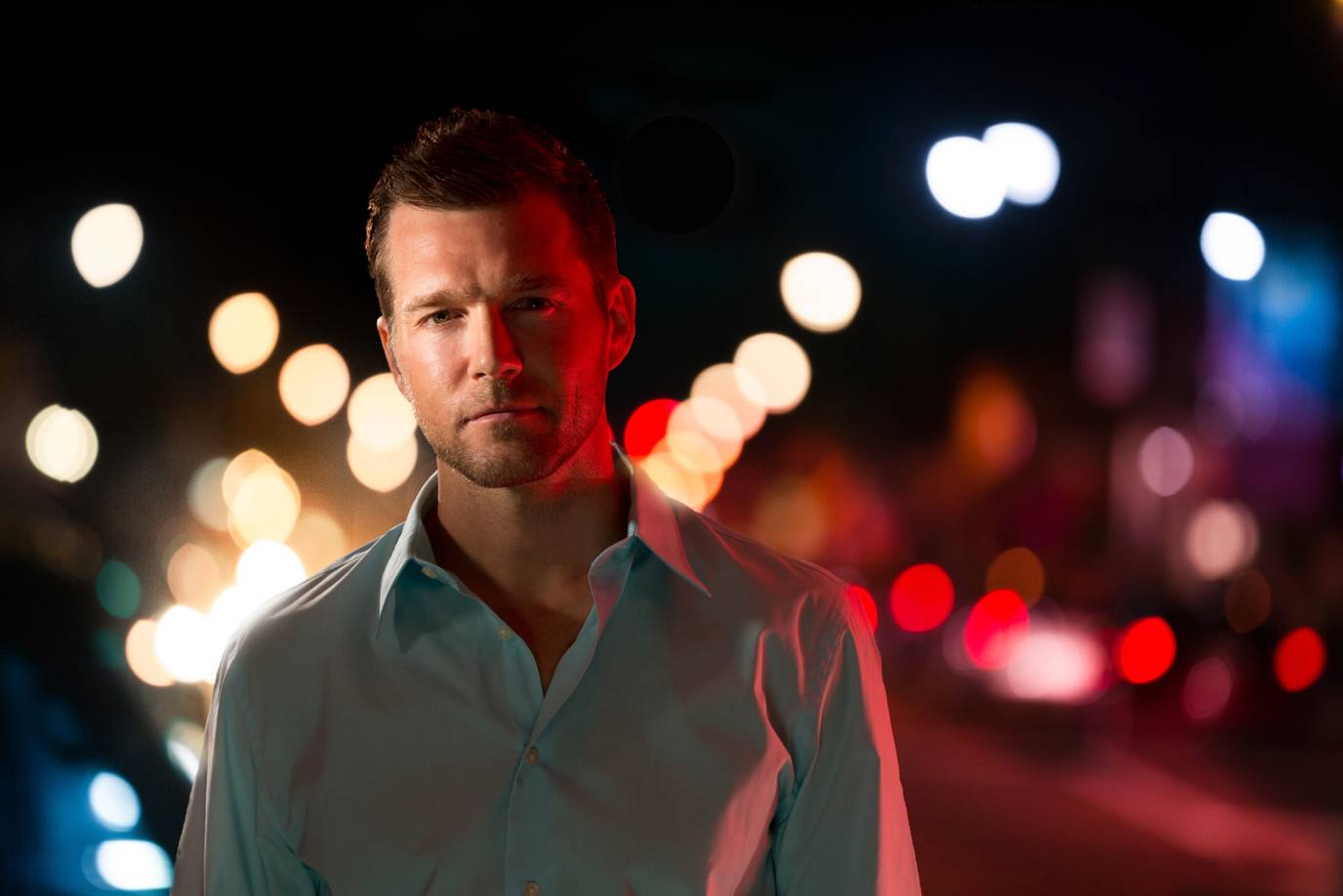 From off-campus housing to online delivery, alumnus William Moore ’99 has made a career for himself by pursuing higher expectations.

William Moore ’99’s house is a mess. He just moved in, or rather, he was supposed to move in two weeks ago, but the renovations to this gutted-and-updated 1986 home, located just a few minutes from his alma mater, are behind schedule. A team of maids is in the kitchen, sweeping, dusting, mopping, and complaining that they don’t have any water. The water guys out in the backyard turned it off so they could fix the shower. At some point, the alarm guys turned on the backdoor alarms without telling anyone, so if you try to get out to the backyard, by the drained pool and spa, you set off a shrill, annoying beep that reverberates throughout the entire, empty house. Moore’s girlfriend’s little dachshund is out in the backyard playing in the mud and now they have to bathe him. Her parents are coming tomorrow, so Moore’s really hoping it’s all fixed by then.

Moore’s life is not nearly as discombobulated as this new house would make it seem. In the 14 years since he’s graduated—and especially in the five years since the Great Recession—Moore has built something of a small empire in Orlando, throughout the rest of Florida, and now stretching as far away as Minneapolis and Dallas. He did this through pluck, hard work, and the ability to recognize a hole in the market, of course, but he’s also one those guys whom fortune seems to favor.

While he was in college, the psychology major noticed that the students’ off-campus housing was, in many cases, just terrible. There were owners who barged in whenever they wanted, who didn’t keep houses up the way they should, who charged more than they should. And students didn’t have very many options.

So soon after graduating, Moore took out a loan—“a small loan,” he says—from his parents, and began buying houses to rent out to students. Today he owns 10—six by himself and four with a business partner, ATO fraternity brother Jay Gaiser ’02—all within walking distance of Rollins. These were big houses, furnished with pools and privacy fences and updated (“but very sturdy”) appliances and tile floors (not carpet or wood, which college students would probably destroy).

The early 2000s were a good time for real estate. As his houses’ value increased, he took out loans based on their equity and bought more. He was able to pay his parents back in a year and a half. His homes were fetching premium rents—one went for $3,200 a month.

Moore was also working for a company called Florida Land Partners, which sold land “out in the middle of nowhere,” he says, sometimes as much as $100 million worth in a day. He likens it to the last scene of the Tom Cruise movie Far & Away, in which homesteaders gallop into unclaimed territory and stake the parcels they want. Replace the horses with SUVs, and the stakes with markers that the buyers placed on homestead signs, and it was pretty much the same deal—they had to race to the land they wanted.

And then came the implosion.

“When the market turned around,” Moore says, “we saw the writing on the wall immediately.”

His student-rental business wasn’t hit so hard, though he did see his rents decline significantly. He was insulated because every year Rollins students came, and every year they needed housing whether the real estate market was performing well or not. But the Florida Land Partners gig—that wasn’t so viable anymore.

There, too, however, he’d seen an opportunity. He and his colleagues at Florida Land Partners worked long hours glued to the phone trying to nail down sales—10, 12 hours at a time, no real lunch breaks. Moore is an athletic guy, in good shape; he eats healthy and works out. But his options, when it came to delivery, were pizza and Chinese, neither of which appealed to him.

“I was like, what the hell,” he says. He called his best friend, Andrew Brown, and asked if he wanted to start a company.

They launched Doorstep Delivery in February 2008. The idea is simple: Say you want to order from Outback Steakhouse. Outback, obviously, doesn’t deliver. But for a $3.99 fee, Doorstep will place your order at Outback, pick it up, and deliver it to you. You could even order one meal from Outback and another from TooJay’s.

The model was already out there. Moore’s first move, in fact, was to purchase the business model from another restaurant delivery service. But he made it his own. Instead of obsessing over the day-to-day logistics—hiring (and firing) drivers, working on phone and website customer interaction, etc.—they handed that off to managers and poured everything into marketing. They hit downtown Orlando and business parks throughout Central Florida. They “schmoozed office ladies,” he says. They reached out to restaurants—starting with just 15, having since expanded to more than 300. They got the word out to hotels.

And it took off. Today, Doorstep is the largest, most successful restaurant delivery service in the country with service available in 19 cities. (In fact, a year after Moore started the company, Tom Colangelo, who sold them the business model and software they used to start the company, moved his gig under the Doorstep umbrella.) Moore, Brown, Colangelo, and Daniel Sinor, their fourth partner, have also started a company that franchises the restaurant delivery service model. This company has seven corporate locations.