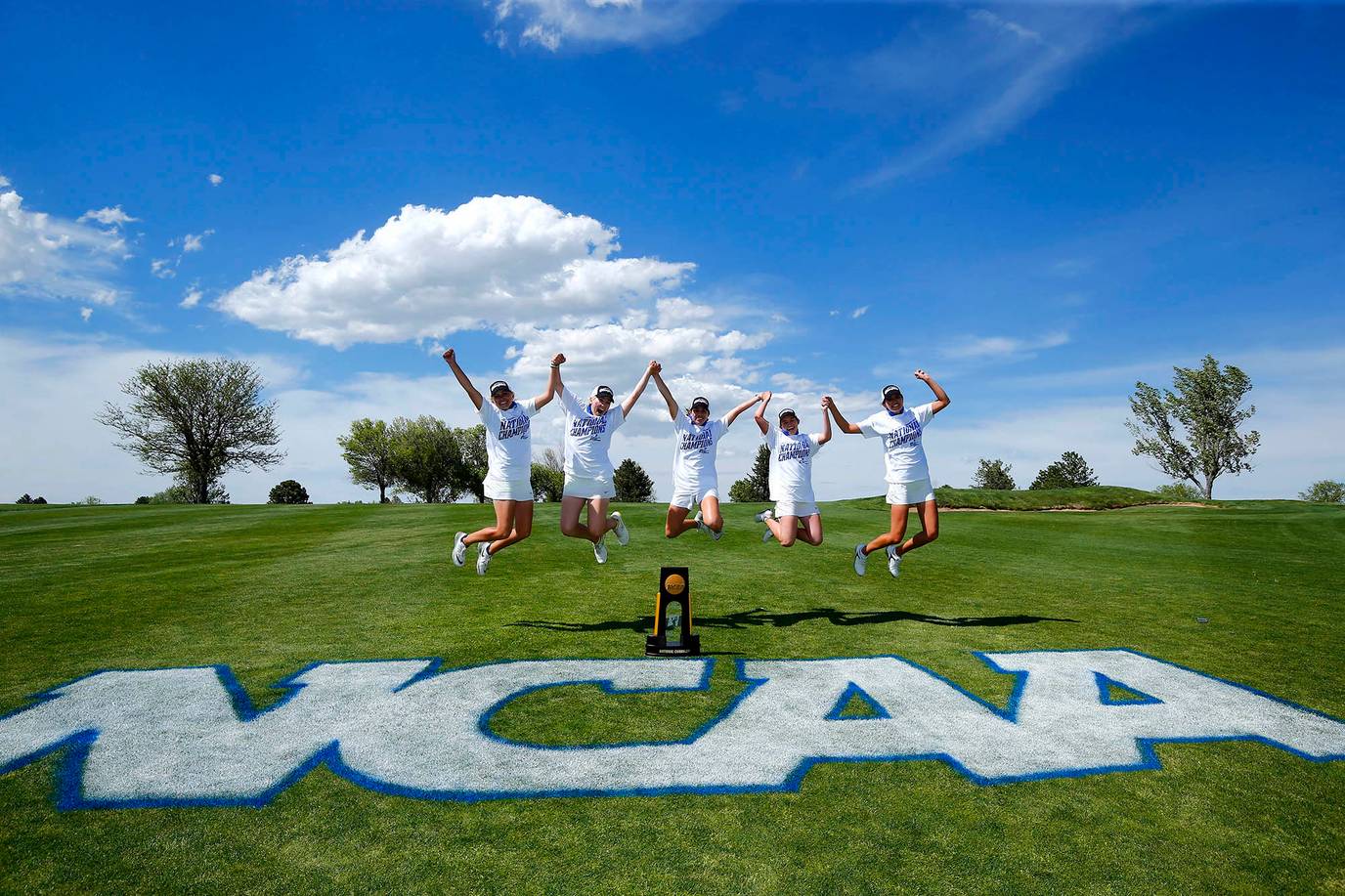 Rollins was recently ranked No. 1 among the country’s more than 150 Division II women’s golf programs in NCSA’s 2018 power rankings.

Earlier this month, women’s golf head coach Julie Garner was inducted into the Women’s Golf Coaches Association Hall of Fame. In her 23 seasons at Rollins, Garner has been named the Division II WGCA Coach of the Year four times and Sunshine State Conference Coach of the Year five times.

Rollins has a long history of athletic and academic excellence. Rollins’ 23 varsity sports teams have won 23 national championships and 91 Sunshine State Conference Championships, and the College recently received the Division II Presidents’ Award for Academic Excellence for the eighth consecutive year. Rollins student-athletes have posted a cumulative GPA above 3.0 for 34 straight semesters.