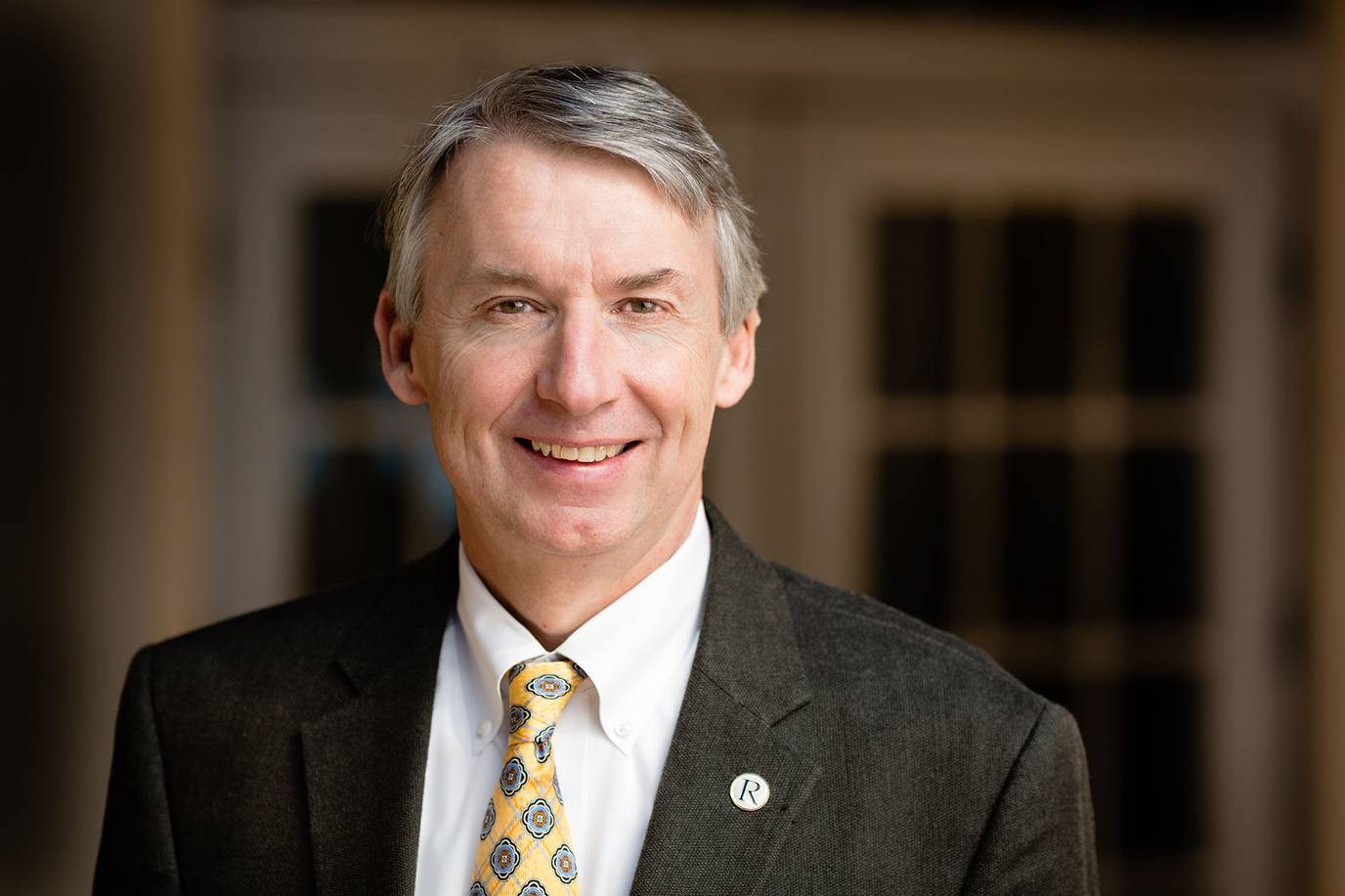 Cornwell, who currently serves as president of The College of Wooster in Wooster, Ohio, will begin his Rollins presidency July 1.

Cornwell, who currently serves as president of The College of Wooster in Wooster, Ohio, will begin his Rollins presidency July 1. President-elect Cornwell will be officially introduced to the Rollins faculty, staff, and students at noon on Friday, February 20, in front of Mills Memorial Hall on the Rollins College campus.

“Grant Cornwell is a national and international champion of liberal education, an education especially tuned to Rollins’ mission of global citizenship and responsible leadership,” says David Lord ’69 ’71MBA, chairman of the Rollins College Board of Trustees. “He comes to Rollins after eight years as president of The College of Wooster, a top liberal arts college, where he was able to build a common vision through strategic planning and a collaborative approach that involved the entire college community. Cornwell’s skills will build on Rollins’ successes and grow the College’s reputation nationally and internationally as a distinguished liberal arts college.”

Cornwell has been president of Wooster since 2007. Under his leadership, Wooster developed an ongoing approach to strategic planning that has helped the college adapt to the changing higher education environment. He is credited with advancing Wooster’s diversity and global engagement and with greatly strengthening new student recruitment efforts that have led to new records for admission applications for the last three years. Specific accomplishments include the creation of the Center for Diversity and Global Engagement, a living/learning community that houses multiethnic and international student affairs as well as interfaith campus ministries; the Collaborative Research Environment (CoRE) to support Wooster’s mission to be America’s premier college for mentored undergraduate research; and APEX: Advising, Planning, and Experiential Learning, an integrated model for student academic and career advising, planning, and experiential learning.

“What we understand to be liberal education is a much more dynamic and globally engaged project than it has been in the past, focusing on preparing students for lives of responsible leadership in a diverse and interdependent world.”

“Rollins is situated to be a global liberal arts college,” Cornwell says. “We bring faculty, students and staff together from very diverse backgrounds and points of view, and that is what creates excellence in liberal learning in the 21st century. What we understand to be liberal education is a much more dynamic and globally engaged project than it has been in the past, focusing on preparing students for lives of responsible leadership in a diverse and interdependent world. Rollins’ location provides educational opportunities that speak directly to this evolving mission. Everyone I’ve talked to has expressed a passion for the College and a driving desire to see it thrive and succeed. Rollins—with its four schools, resources, and organizational structure—is positioned to make bold, forward progress.”

Cornwell’s appointment is the culmination of a national search that began last summer, following President Lewis Duncan’s stepping down as president in June. Craig McAllaster, former dean of Rollins’ Crummer Graduate School of Business, will continue his service as acting president until Cornwell takes office.

The search committee, composed of trustees, faculty, staff, students,and alumni representatives, sought a candidate with a strong record of academic and administrative achievement, who would be a passionate advocate for the values and ideals of the liberal arts, professional preparation, and the work of the faculty in teaching, scholarship, and service.

“Our committee was very impressed and excited about the quality of our finalists in the search,” says Chairman of the Search Committee and Rollins Trustee Allan Keen ’70 ’71MBA ’10H. “Having the opportunity to bring Grant Cornwell to Rollins College as our president is an amazing accomplishment. We are so fortunate to have someone of his stature and reputation. Rollins will be well served for many years to come under Grant’s leadership.”

The president of the Rollins Arts & Sciences faculty, Carol Lauer, said, “We are very excited about our new president, who comes to us with years of experience as the president of a nationally ranked liberal arts college and a deep commitment to liberal education, emphasizing global citizenship and diversity.”

Nationally recognized for his work in defining a liberal arts education in a global environment, Cornwell serves on the Council on Foreign Relations’ Global Literacy Advisory Board. He is a member of the board of directors of the Association of American Colleges & Universities. He has also served on the American Council on Education’s Commission on International Initiatives and the national advisory panel for the Association of Governing Boards’ project on Faculty and Institutional Governance. He is a co-author of “An Education for the Twenty-First Century: Stewardship of the Global Commons,” which appeared in AAC&U’s Liberal Education, and has written extensively about multiculturalism, comparative race and racism, diversity, and global citizenship.

In her book Cultivating Humanity: A Classical Defense of Reform in Liberal Education, scholar Martha Nussbaum writes of the program in global and intercultural studies developed by Cornwell and his colleagues at St. Lawrence University: It is “a model of responsible teaching in several areas of human diversity. By design, it encompasses not only the encounter with a foreign culture but also related issues of gender, ethnic and religious pluralism, and sexuality, presenting issues of American pluralism in relation to those of global cultural diversity. Its interdisciplinary character ensures that these issues will be faced from many interlocking perspectives, including those of literary study and anthropology, long prominent in multicultural teaching, but also economics, biology, philosophy, and foreign language teaching.” 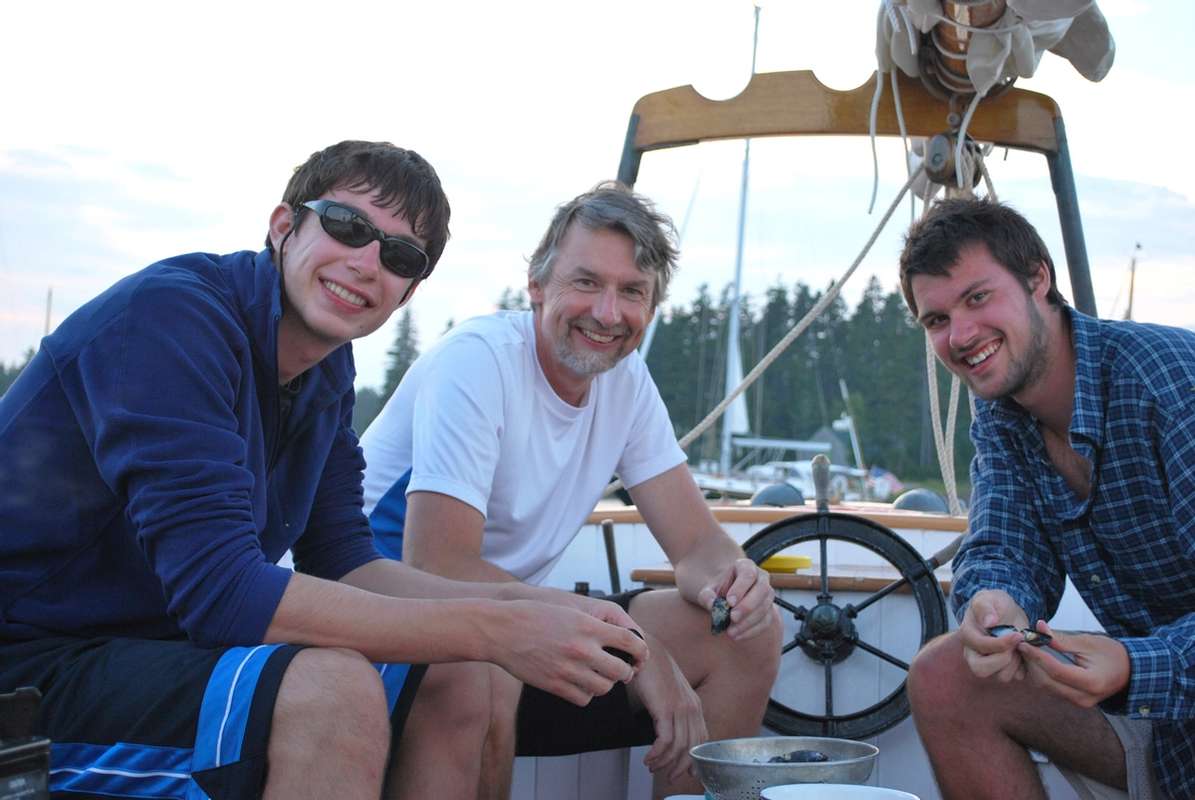 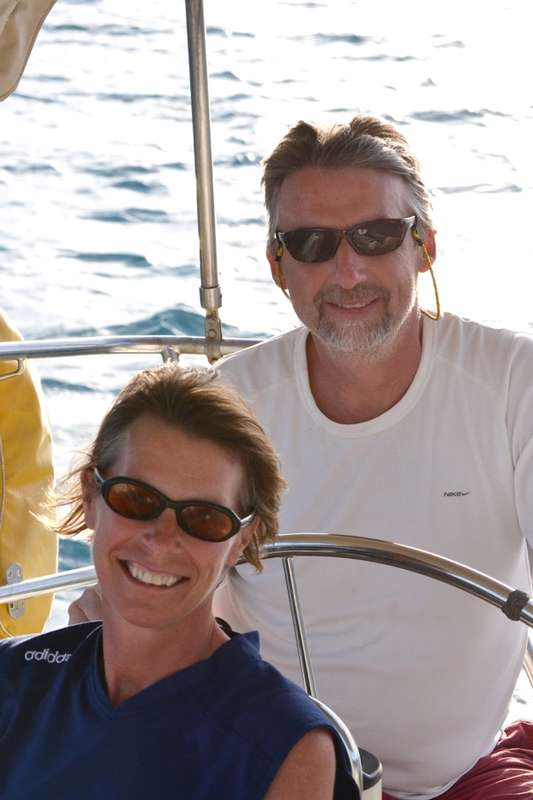 Cornwell is married to Marguerite (Peg) Kelsey Cornwell, who brings 23 years of professional college administration experience. At St. Lawrence, Peg served as director of career planning and subsequently as director of the Leadership Academy, a program devoted to developing students’ capacities for responsible leadership. At Wooster, Peg served as associate to the president for community, trustee, and parent relations, creating a 250-member Parents Leadership Council and playing an active role in the college’s internal and external relations. The Cornwells approach his presidency as a partnership and look forward to becoming a part of the Rollins and Winter Park communities. They have two sons, Tosh and Kelsey.

Rollins Ranked No. 1 Regional University in the South

U.S. News & World Report has ranked Rollins the top regional university in the South for 2021 in its annual rankings of the nation’s “Best Colleges.”