Rollins Among Nation’s Best for Athletic and Academic Excellence 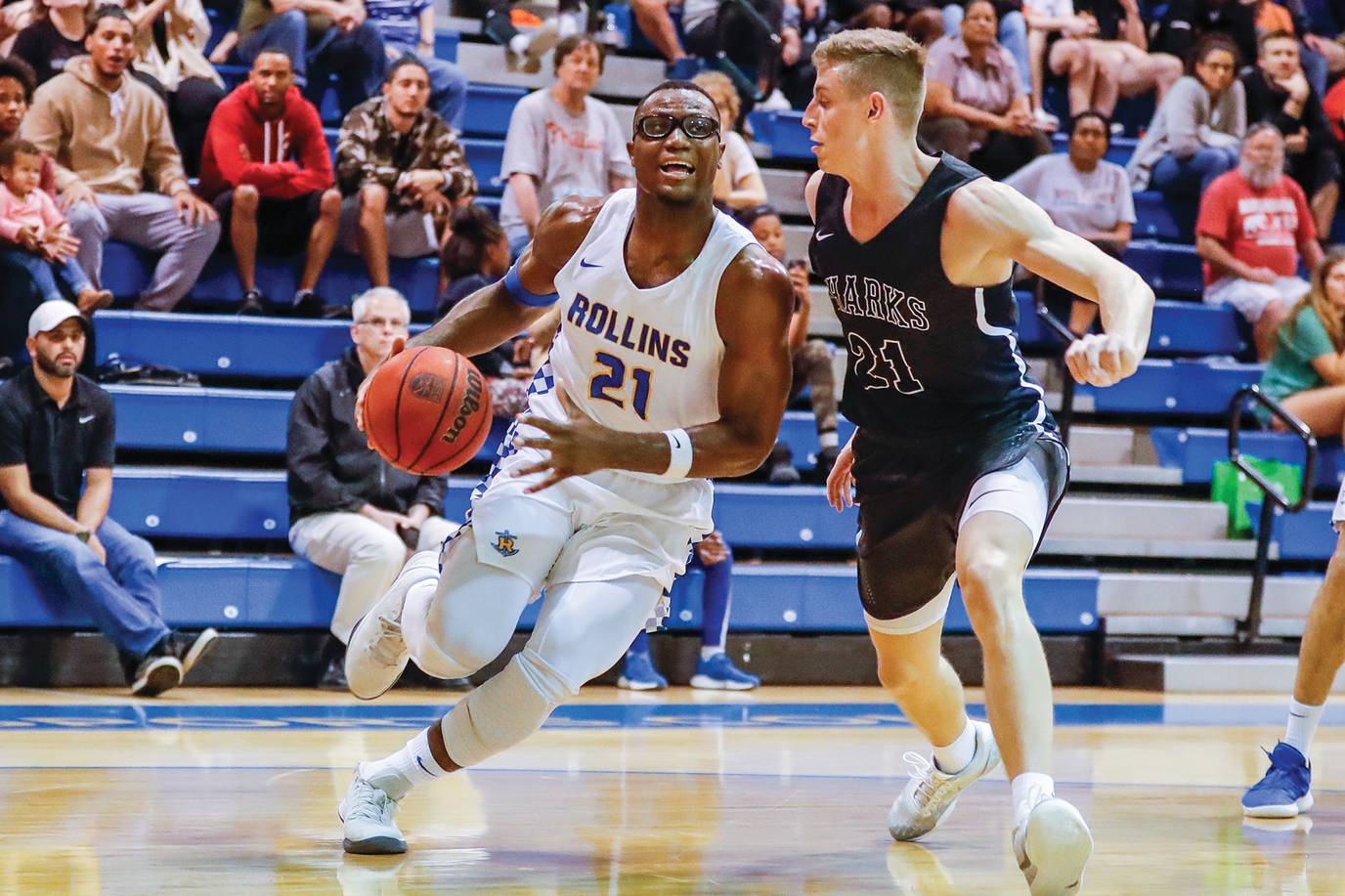 The College was recently honored with the NCAA’s Division II Presidents’ Award for Academic Excellence for achieving an academic success rate of 94 percent.

For the ninth consecutive year, Rollins has ranked among the top schools honored with the NCAA Presidents’ Award for Academic Excellence.

The NCAA recognizes Division II member schools earning an academic rate of 90 percent or higher. The College is one of just 32 schools receiving the distinction this year.

The academic success rate equates to the percentage of student-athletes who graduate within six years of initial collegiate enrollment. This year, Rollins student-athletes achieved a 96 percent success rate, topping the Sunshine State Conference (SSC) and tying for fourth in the nation.

“The 32 schools recognized with the Presidents’ Award for Academic Excellence are dedicated to supporting the academic success of student-athletes,” says Gary Olson, president of Daemen College and chair of the Division II Presidents Council. “What is even more remarkable, 11 of these schools have been recognized each year of this program. We commend the institutions for their commitment to academic excellence and dedication to preparing student-athletes for life after college.”