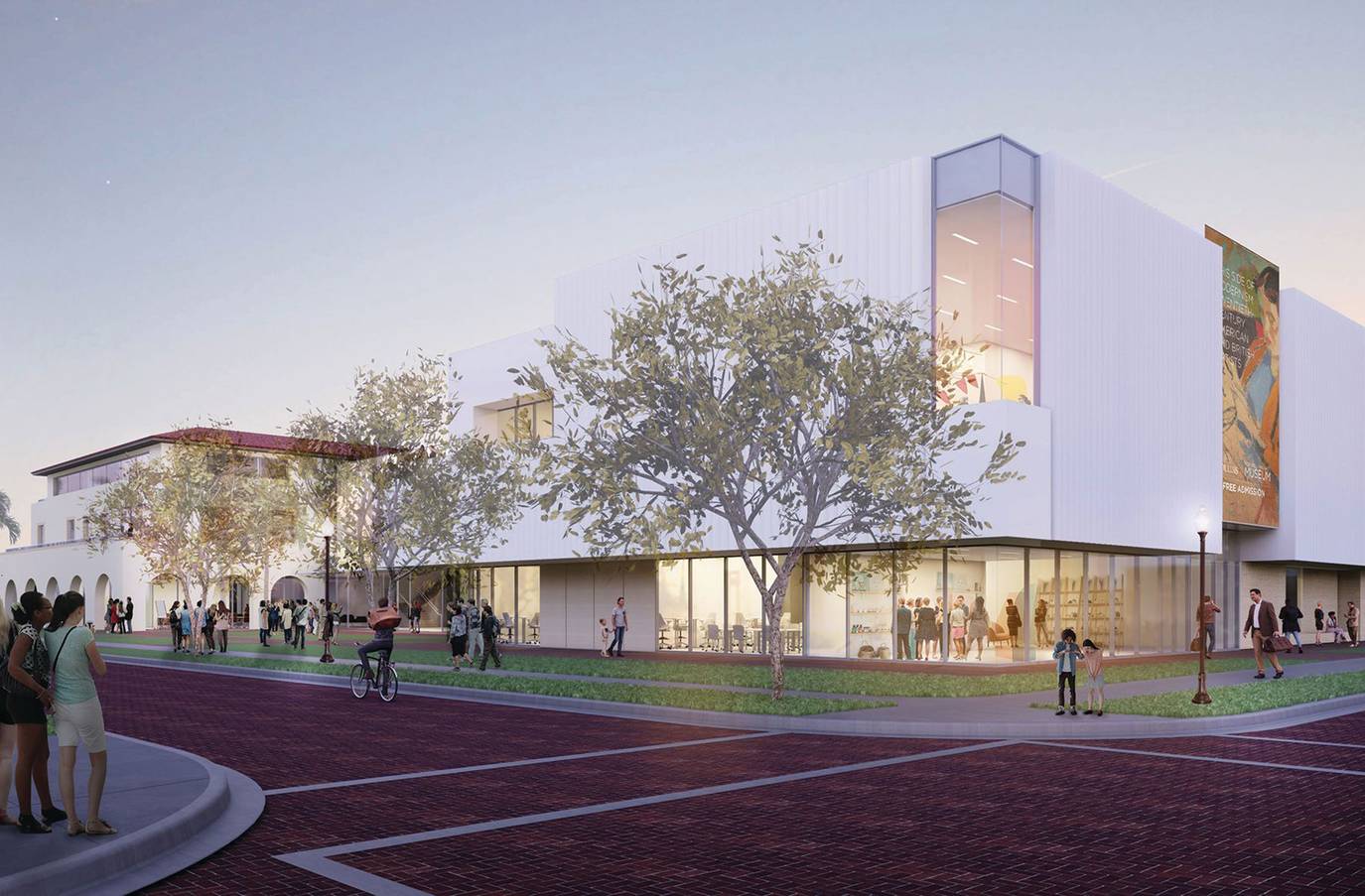 Tom ’74 and Penny Yochum have pledged $250,000 toward the construction of the Rollins Museum of Art as part of Rollins’ Brighter Together campaign.

Tom ’74 and Penny Yochum are active philanthropists in the local community and longtime supporters of the Rollins Museum of Art (formerly the Cornell Fine Arts Museum). In recognition of their contribution, the museum’s gift shop will be named in their honor. Penny, a former member of the museum’s board of visitors, played a leading role in fundraising efforts for the museum’s most recent expansion in the early 2000s.

“Penny and Tom Yochum’s generous gift brings us one step closer to accomplishing the vision for a new Rollins Museum of Art facility,” says Ena Heller, Bruce A. Beal Director of the Rollins Museum of Art. “Their continued involvement is particularly gratifying, as they have contributed to the evolution of the museum for some time now. They exemplify the community of advocates and supporters who believe in the power and impact of art engagement and make our work possible.”

The new museum will be located just east of Park Avenue near the expanded Alfond Inn and a new building for the Crummer Graduate School of Business. Together, they will form Rollins’ new Innovation Triangle, a hub of philanthropy, art, and entrepreneurship.

Learn more about Rollins’ Innovation Triangle, a project that will integrate new buildings for the Rollins Museum of Art and Crummer Graduate School of Business with an expanded Alfond Inn.