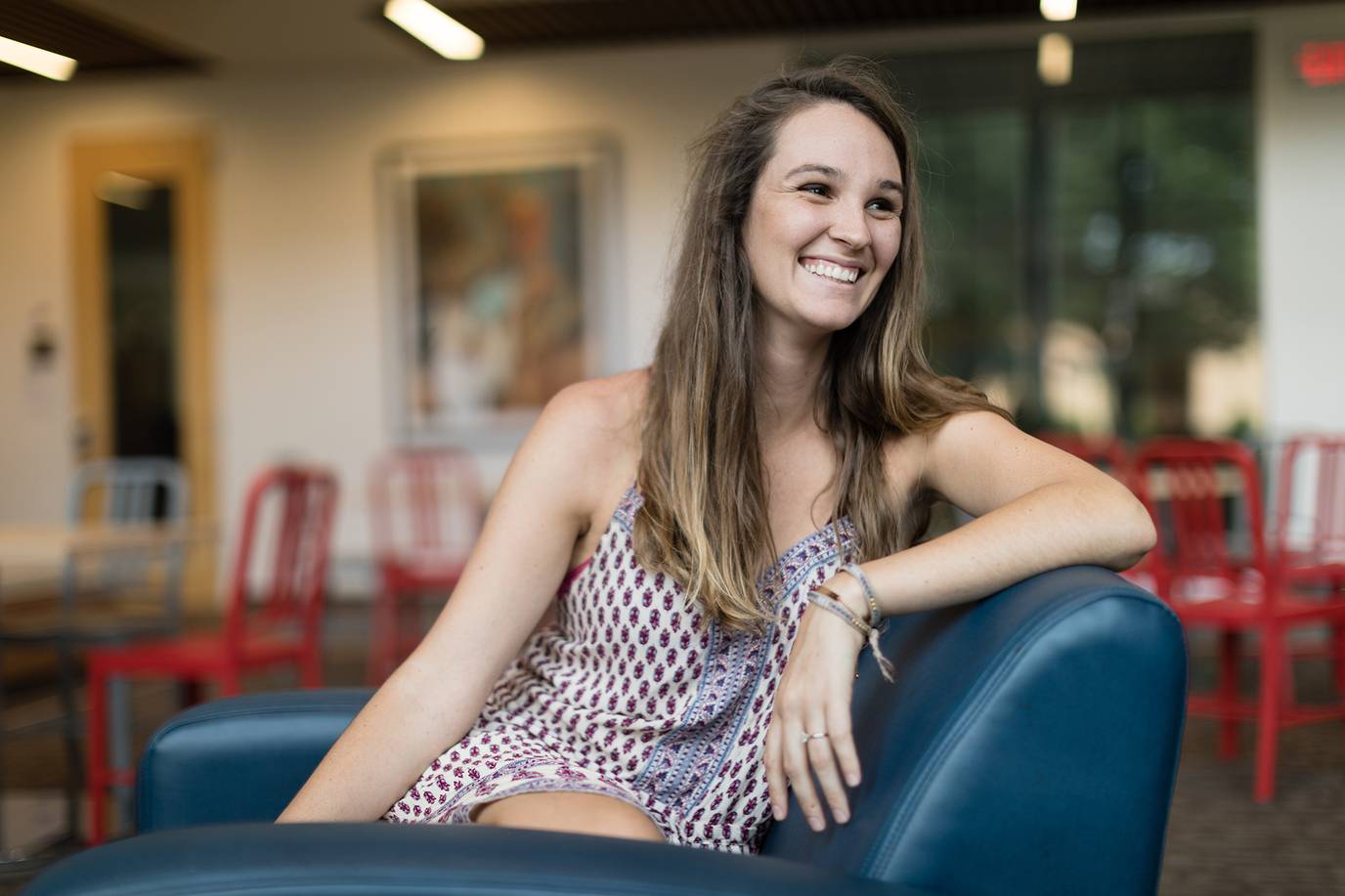 Empathy—which SJ Renfroe ’18 developed in spades at Rollins—is at the core of everything she does. It all started her first year when she took anthropology professor Rachel Newcomb’s course, Gender in the Middle East and North Africa. She was so entranced by the subject that she took another anthropology class and then another, realizing that through her studies, she was starting to see the world differently, tuning into people and what drives them, what shapes their perspectives, and what fuels their actions.

All these anthropology classes led Renfroe to participate in her first of many Immersion experiences, which allow Rollins students to engage some of the world’s most pressing issues right at the source. At Hope CommUnity Center in Apopka, just 40 minutes from campus, she saw firsthand the hardships of immigrant farmworkers who struggle each day to provide the basic necessities for themselves and their families. Before long, the anthropology major was volunteering for the center on her own, tutoring adults and children as well as attending citizenship workshops and other community events. At the same time, she became a peer mentor at Rollins and started leading Immersions herself—two with Hope CommUnity Center focused on immigrants’ rights, one on rural poverty in North Carolina, and one on environmentalism in Key West, Florida.

“I would never have been exposed to the kinds of issues I’ve studied had it not been for Rollins and its emphasis on global citizenship,” says Renfroe. “Rollins goes beyond telling you to ‘do good in the world’ or ‘be a leader’—it shows you how to self-examine and look at how you can use the tools you learn to actually be useful and create meaningful change.”

Renfroe’s four years at Rollins opened up the world to her, and her time in the anthropology department gave her a lens through which to view it. She studied abroad in Nepal, where she worked with Tibetan refugees. She traveled to Spain to perform cross-cultural studies on Moroccan immigrant women as part of the Student-Faculty Collaborative Scholarship Program. She interned in India as an on-the-ground researcher with the Comprehensive Rural Health Project documenting the way health practitioners operate. The girl from the tiny Florida panhandle town of Gulf Breeze is now a citizen of the world poised to pay it forward.

We had the chance to catch up with Renfroe right before she started her graduate program in human rights studies at Columbia. After she completes this program, she wants to pursue the research side of advocacy and plans to get a PhD in anthropology focused on migration, citizenship, policy, and integration.

Why study anthropology at Rollins? “The quality of the faculty and the personalized attention I received allowed me to form deep relationships. The chance to do student-faculty research and write an honors thesis was amazing. Anthropology has become integrated into my life outside of school, discussing things on a weekly basis like biopolitics and critical race theory. I’m so thankful to the anthropology department for its focus on creating good people who study systemic issues and not just cultures.”

What kinds of relationships did you develop with your professors? “I’ve been able to form invaluable one-on-one relationships with my professors. The faculty at Rollins are so smart and kind; they don’t create a wall but instead create a giant space for learning. Being on a first-name basis really allows for approachability and lets the students learn so much more deeply. I wouldn’t be close to where I am without Rachel Newcomb, my mentor who has truly become a friend and confidant whom I’ve learned so much from, and I swear I took every class Dan Chong had to offer. It was his International Human Rights class, along with Nolan Kline’s take on applied anthropology, that set me on my current path.”

Tell me about your experiences both studying and interning abroad. “Through all of my experiences abroad, I came away with a greater understanding of the immensity of the challenges faced by refugees. I lived with Tibetan refugee families for most of my time in Nepal and India, and I heard the stories of the people with whom I lived. One man had been working with a Tibetan activist organization, was caught, and put in jail because of Chinese power over Nepal. I was so stunned to hear of the abuses they face, and it was the first time I was in such personal contact with people whose lives had been so negatively changed. This is when I really decided I wanted to do human rights work with refugees and migrants as my career.” 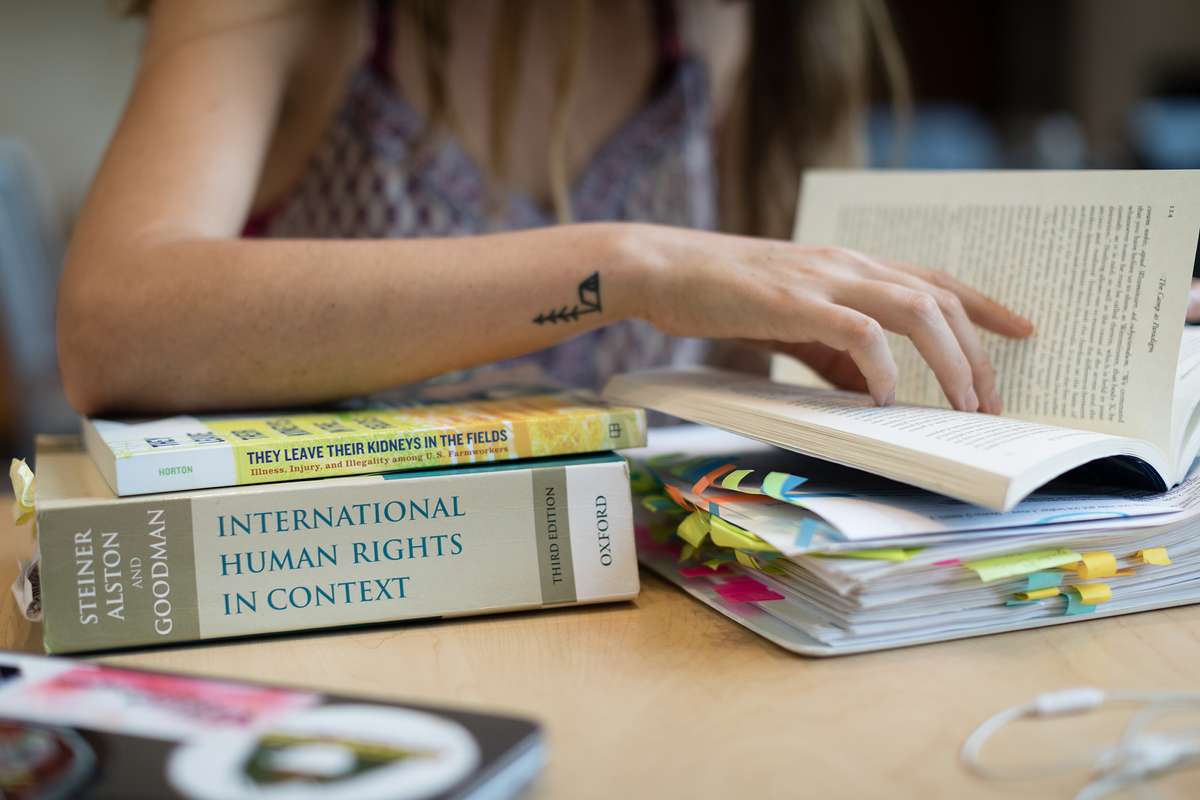 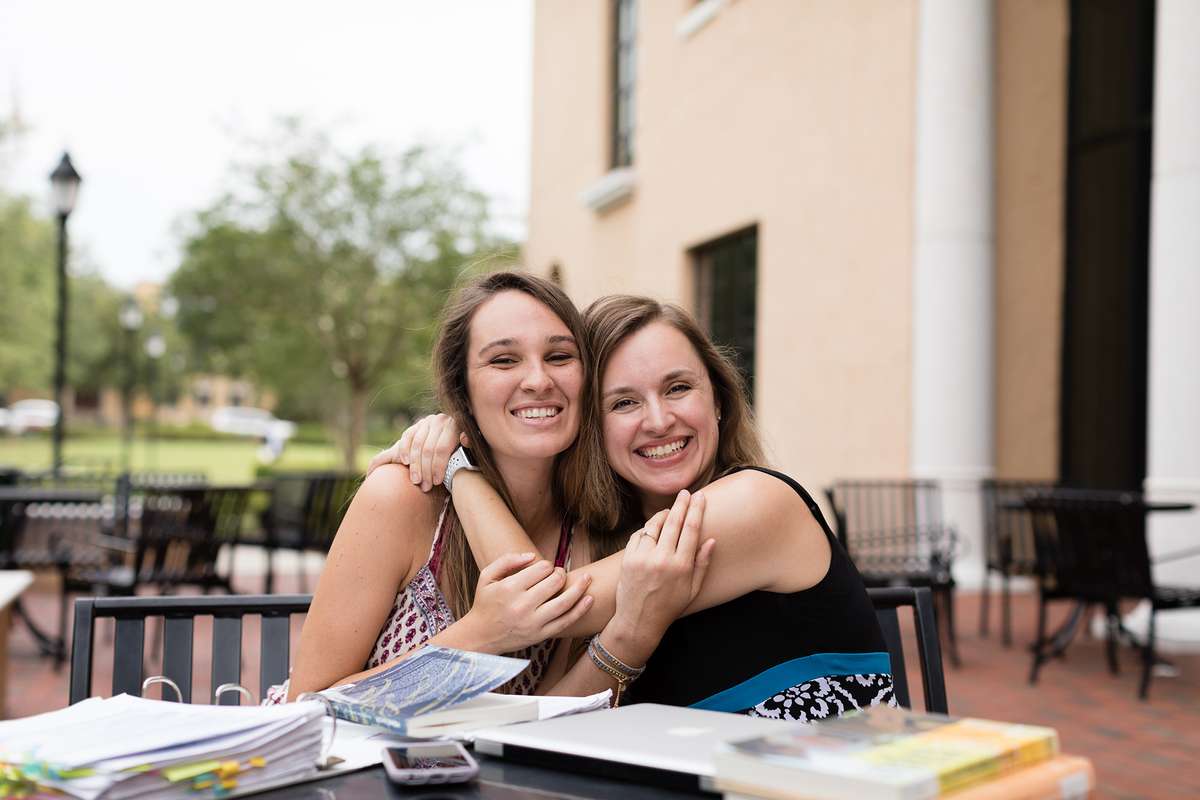 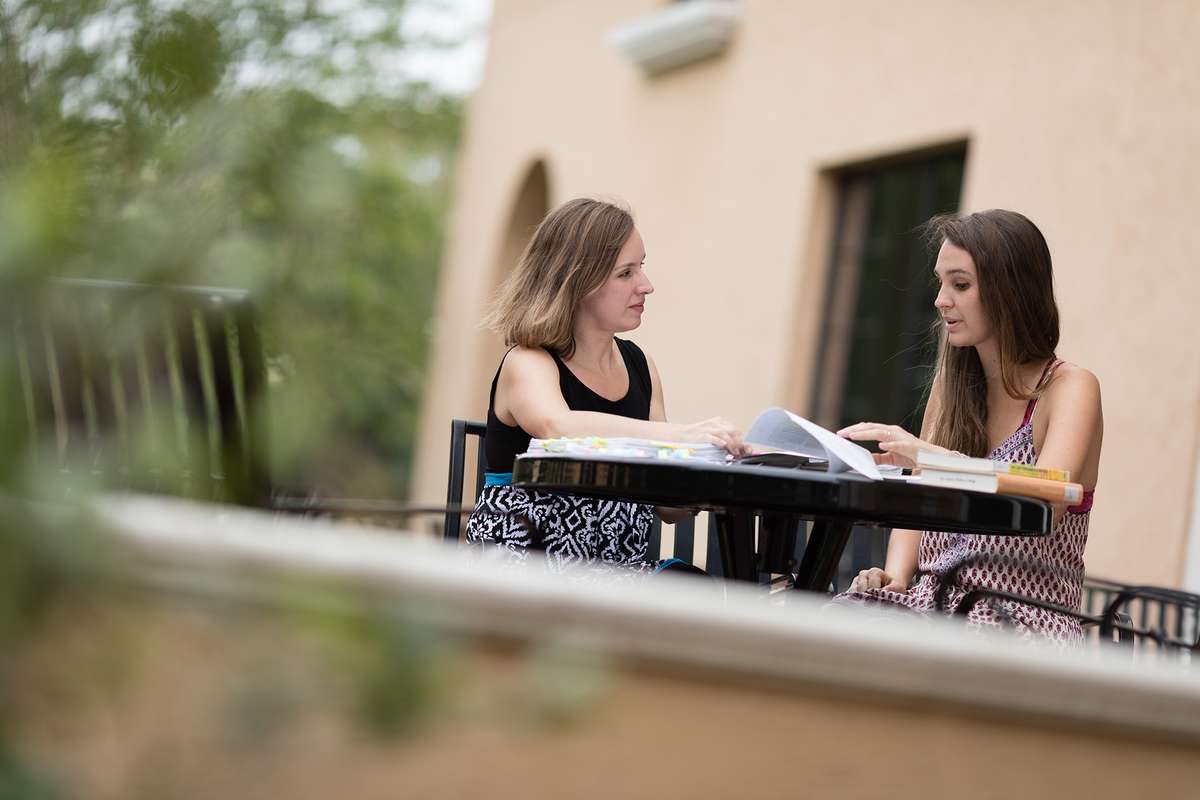 What did being an Alfond Scholar mean to you? “A bubble of support was created through this program that helped ease the transition to college and the fumbles along the way. My parents wouldn’t have been able to send me to Rollins, so I’m forever grateful to have been chosen as an Alfond Scholar. The cohort of scholars are my best friends, and I know they always will be, and I’m so thankful to Dr. Jay [Jayashree Shivamoggi, director of Rollins’ Office of External & Competitive Scholarships] for being the glue that holds it all together. Without the Alfond scholarship, I would’ve gone to a big state school and lost out on all the incredible opportunities I’ve been given at Rollins.”

Which of your accomplishments at Rollins are you most proud of? “I had the unique opportunity to work on a documentary project that focused on DACA recipients, a DACAmentary, which is ongoing. We worked with and interviewed young people who wanted to share their stories. I’ve realized so much that the human element of these stories is what changes people’s minds and builds empathy, so it’s so important for me to create a platform where DACA recipients feel comfortable speaking their truths.”

What advice do you have for incoming first-year students? “Have patience and look beyond the surface. Actively seek out the mentors and the people you have friend crushes on—people from all backgrounds with different ideas. Pursue what you know you need and embrace the liberal arts by taking something you ordinarily wouldn’t. Don’t double major if you don’t want to. There’s so much to uncover. Do something with what you learn, and use the tools you gain to do something good.”

At graduation, you were awarded the Algernon Sydney Sullivan medallion. Tell us more about this honor. “The Algernon Sydney Sullivan Foundation presents an award every year to a senior whose philosophies place the highest value upon service to others and the community. To be recognized by people I have deep respect for because of their service focus and their love was the most inspiring moment. I feel motivated to commit more of myself to my own path of service in the area of refugee and immigrant rights because I want to live up to the kind of person the people who chose me for the award see me as.”