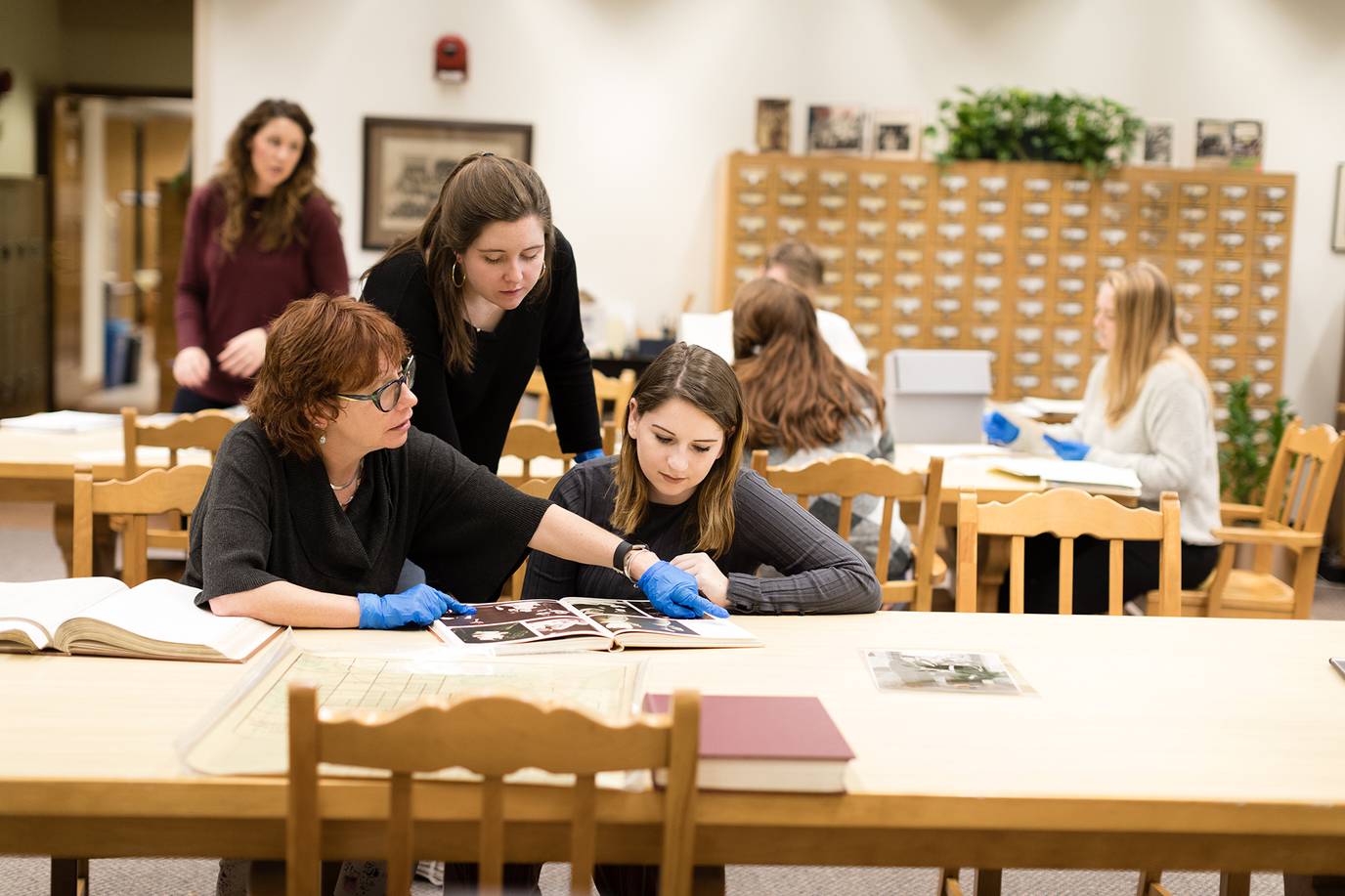 Rollins students explore the history of diversity and inclusion in education and at Rollins through the Pathways to Diversity grant.

For generations, America has wrestled with issues surrounding diversity and inclusion in education—from Reconstruction to “separate but equal” to desegregation and beyond.

Today, Rollins students are diving into the topic as part of a Pathways to Diversity grant from the Associated Colleges of the South that includes collaboration with Centre College (Kentucky), Furman University (South Carolina), and Washington and Lee University (Virginia).

The goal is to produce a shared online archive of primary source materials—researched and built by faculty, students, and library professionals—detailing each school’s history of integration.

Students write three papers that touch on African-American education after the Civil War, from 1900 to the dawn of the civil rights era, and at various stages in Rollins’ history. Dozens of topics are available to research, including challenges faced by the Freedmen’s Bureau and NAACP to Supreme Court cases and life at the College before integration.

“As Southern colleges founded long before the civil rights movement in the United States, the experiences and stories of our African-American students, staff, and faculty within the historical contexts of our local communities have not been fully understood, researched, or archived,” states the ASC grant. “We want to uncover and illuminate these historical narratives to not only improve institutional understanding of diversity on campus, but also to help our current students confront and comprehend issues of diversity and inclusion in the context of society, their campus, and their classroom.”

Another goal, says history professor Claire Strom, is to help younger students hone their research and writing skills in preparation for higher-level courses.

“The ability to take constructive criticism in this class is important,” she explains, “because we do a lot of peer grading where we’re looking for mistakes in each other’s work. In that regard, my seniors really helped the sophomores and first-year students, which was nice. It became kind of a tight-knit group.” 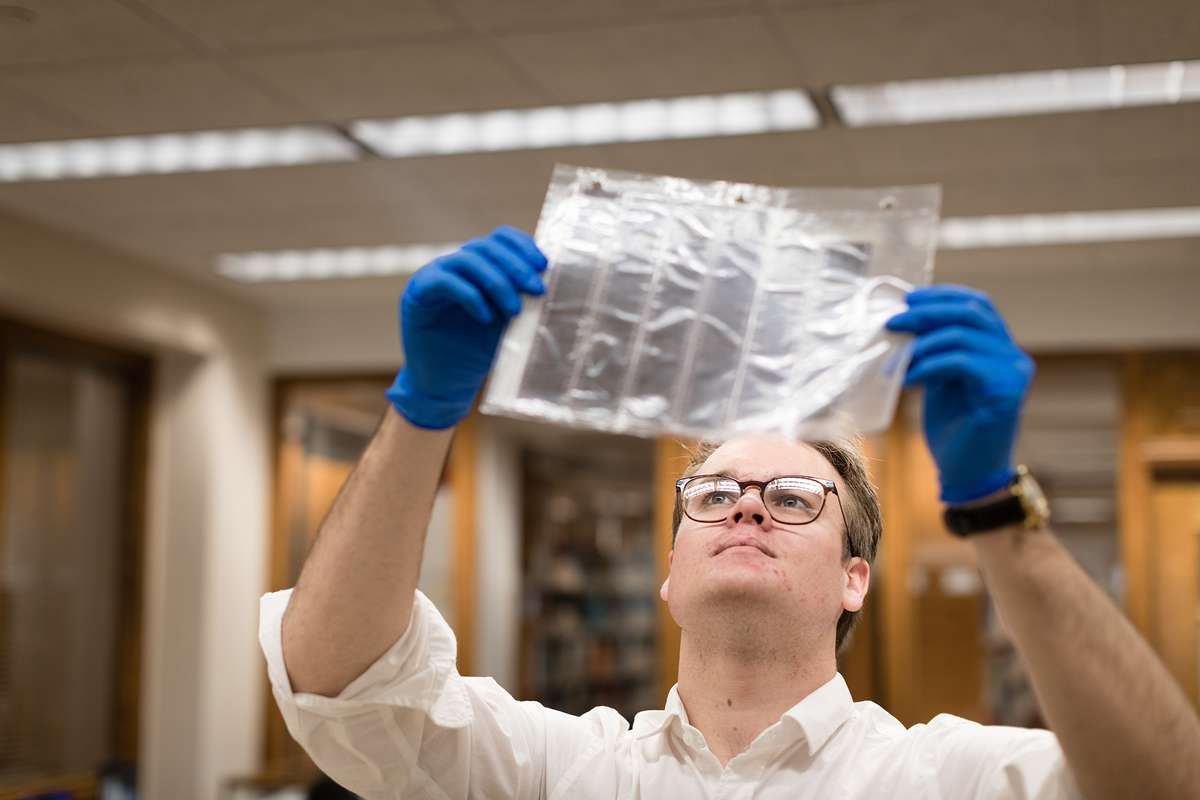 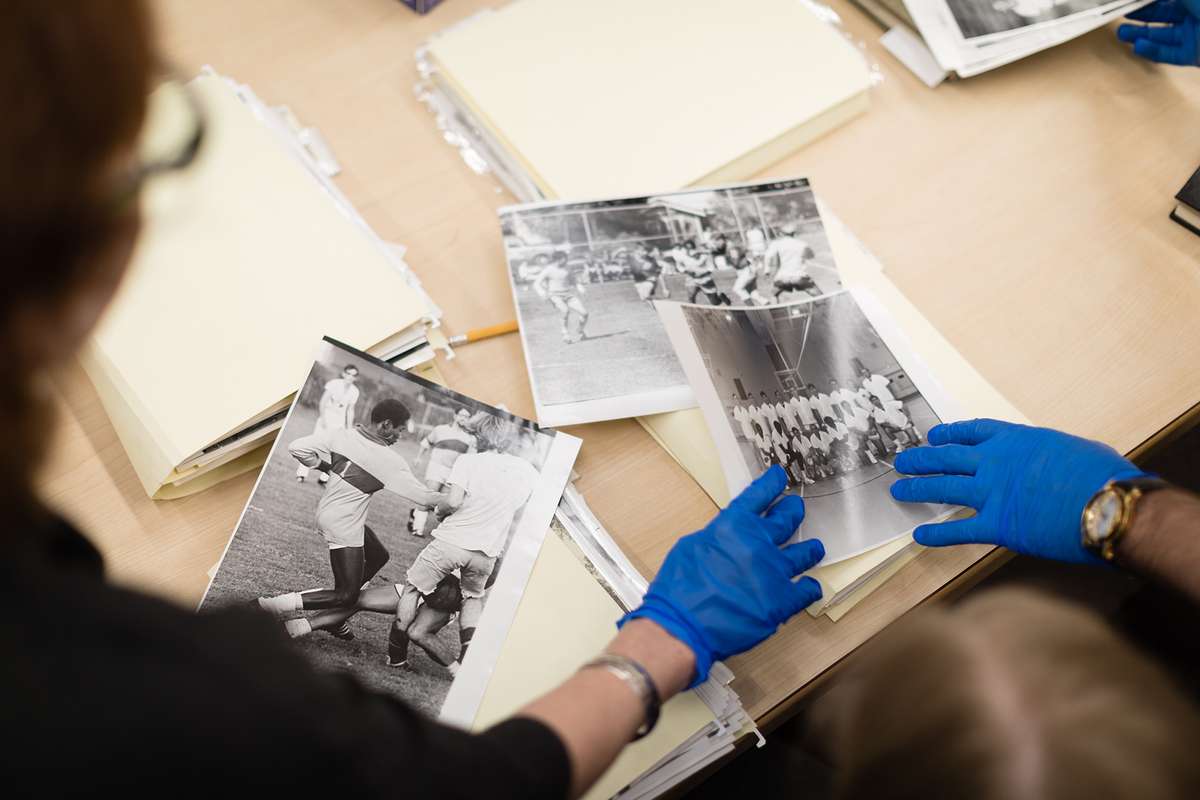 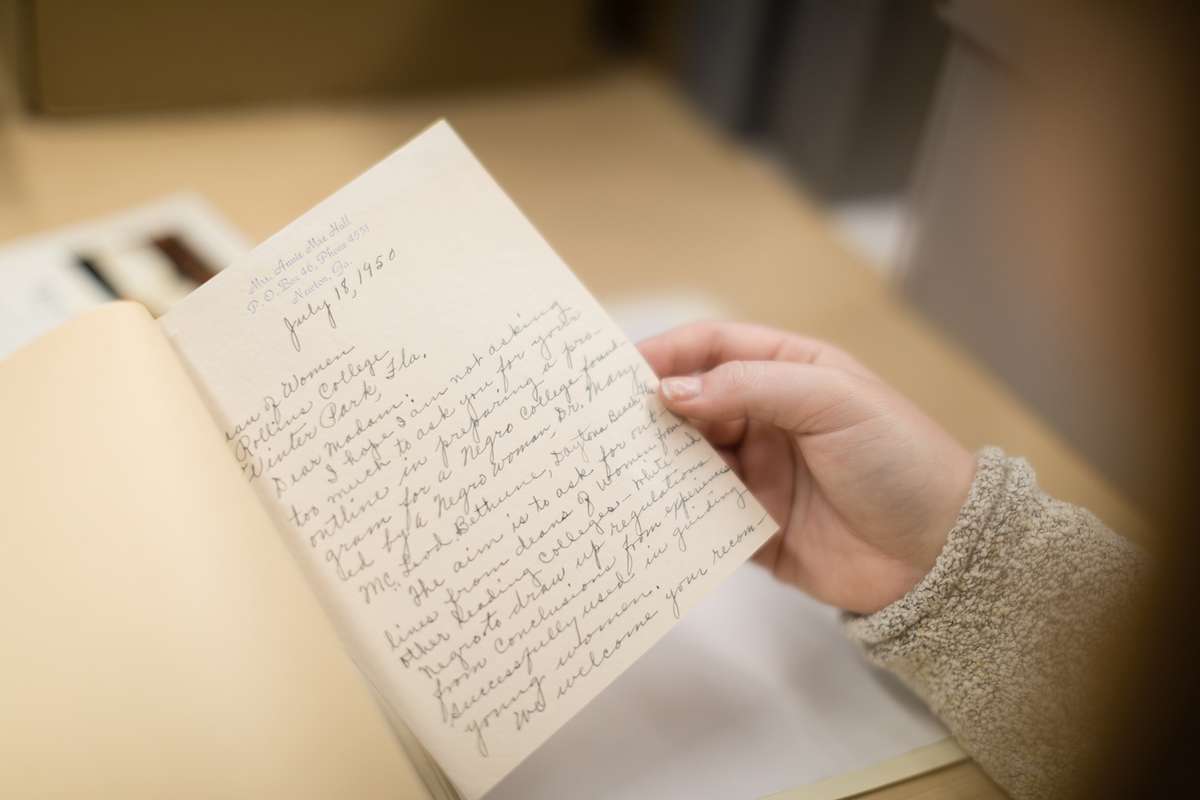 We dropped in on the burgeoning researchers as they donned gloves and started delicately combing through the Rollins archives in the Olin Library. They unearthed photographs, newspaper clippings, yearbooks, letters, and more that when strung together started shaping the narrative of integration and diversity at Rollins throughout its 130-year history.

Strom and archives manager Rachel Walton helped steer the research, as the materials often raised as many questions as they answered, giving the students a real glimpse into how research is a fascinating yet often arduous process that requires critical thinking, discipline, and lots of patience.

Facing outside threats because Ohio Wesleyan had a black player, Rollins President Hamilton Holt—a progressive who advocated diversity and acceptance—reluctantly agreed with students and the board of trustees that canceling the game would avoid the potential for violence.

“I’ve learned so much about Rollins and the surrounding community,” says Ross about her research into race relations in the ’40s and ’50s. “The process of finding the small details is really rewarding, especially when we were able to live in the archives for a couple of weeks and touch real documents from years past.”

Rollins was the first institution of higher learning in the South to award an honorary degree to an African-American. In 1949, during his final convocation, Hamilton Holt presented Mary McLeod Bethune an honorary doctorate for her groundbreaking work on behalf of integration and civil rights.