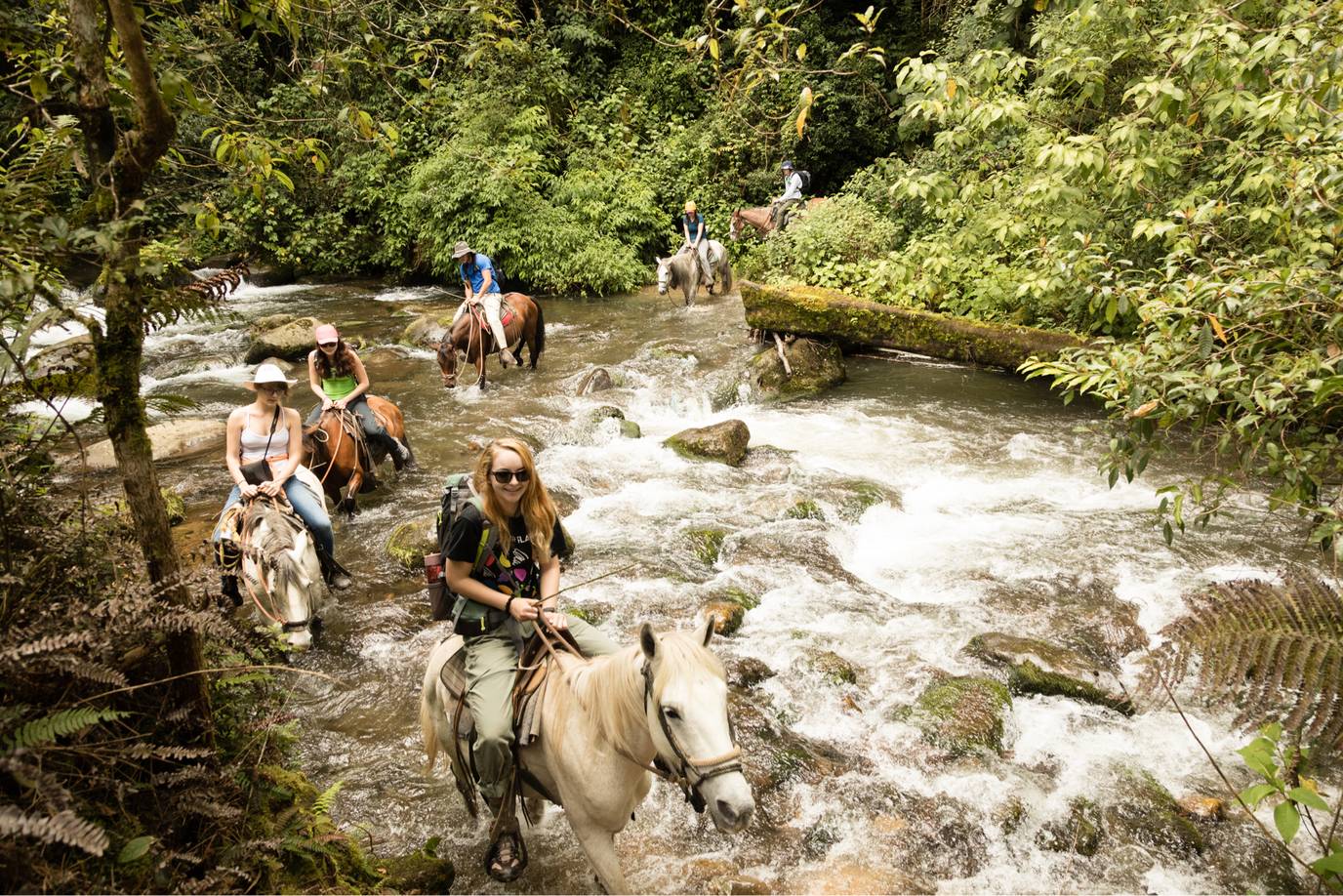 Rollins has once again ranked among the top 10 master’s-granting institutions in the U.S. for the percentage of students who study abroad.

The Institute of International Education has once again ranked Rollins in the top 10 master’s-granting institutions in the country for the percentage of students who study abroad. This is the fourth consecutive year Rollins has been featured in the top 10 and the eighth straight year in the top 12.

Around three-quarters of all Rollins students study abroad at least once during college experience, and many take advantage of multiple study abroad opportunities before graduation.

The ranking comes during an unprecedented year in which nearly all international travel has been suspended due to COVID-19, but that hasn’t stopped our Office of International Programs from supporting reimagined opportunities for globetrotting Tars. More than two dozen students participated in remote internships during the fall semester, working with companies all over the world to gain valuable work experience without ever leaving home. A handful of students who planned to travel to East Africa via the Global Livingston Institute (GLI) instead took part in a five-week virtual fellowship where they tackled development strategies in Uganda. The fellowship featured group video discussions and remote problem-solving sessions—a valuable skill in an ever-changing world.

The Rollins faculty has worked hard on the ground to integrate even more global learning into the classroom. The College debuted Global Citizenship: No Passport Required, a one-credit course to support students who had yet to fulfill a global experience requirement. The class is designed to inspire a lifelong love of international learning, so graduates can take the tools they learned and apply them to any future travel experiences long-term. The class has been such a success that it’s expected to gain a permanent place in the course catalog.

In addition to promoting global citizenship through more than 90 programs offered through the Office of International Programs and dozens more through partner organizations, Rollins is consistently a top producer of Fulbright Scholars thanks in large part to the College’s emphasis on global learning.

International relations and Spanish double major Shannon Sullivan ’20 studied abroad twice in Spain during her time at Rollins. After graduation, she landed a coveted Fulbright with a plan to teach English in Colombia. She cites her time in Spain as helping her build a competitive application. But she didn’t hone her Spanish skills only while she was abroad.

“One of my favorite classes was Spanish Theater with Spanish professor Patricia Tomé,” says Sullivan. “Our class had to perform a play entirely in Spanish, and when we made a mistake, we had to improvise. This gave me a lot of confidence because after facing that challenge, having a normal conversation in Spanish seemed much easier by comparison. I started out with this narrow plan coming into college to study Spanish and excel academically, but during my time at Rollins I learned to love learning.”