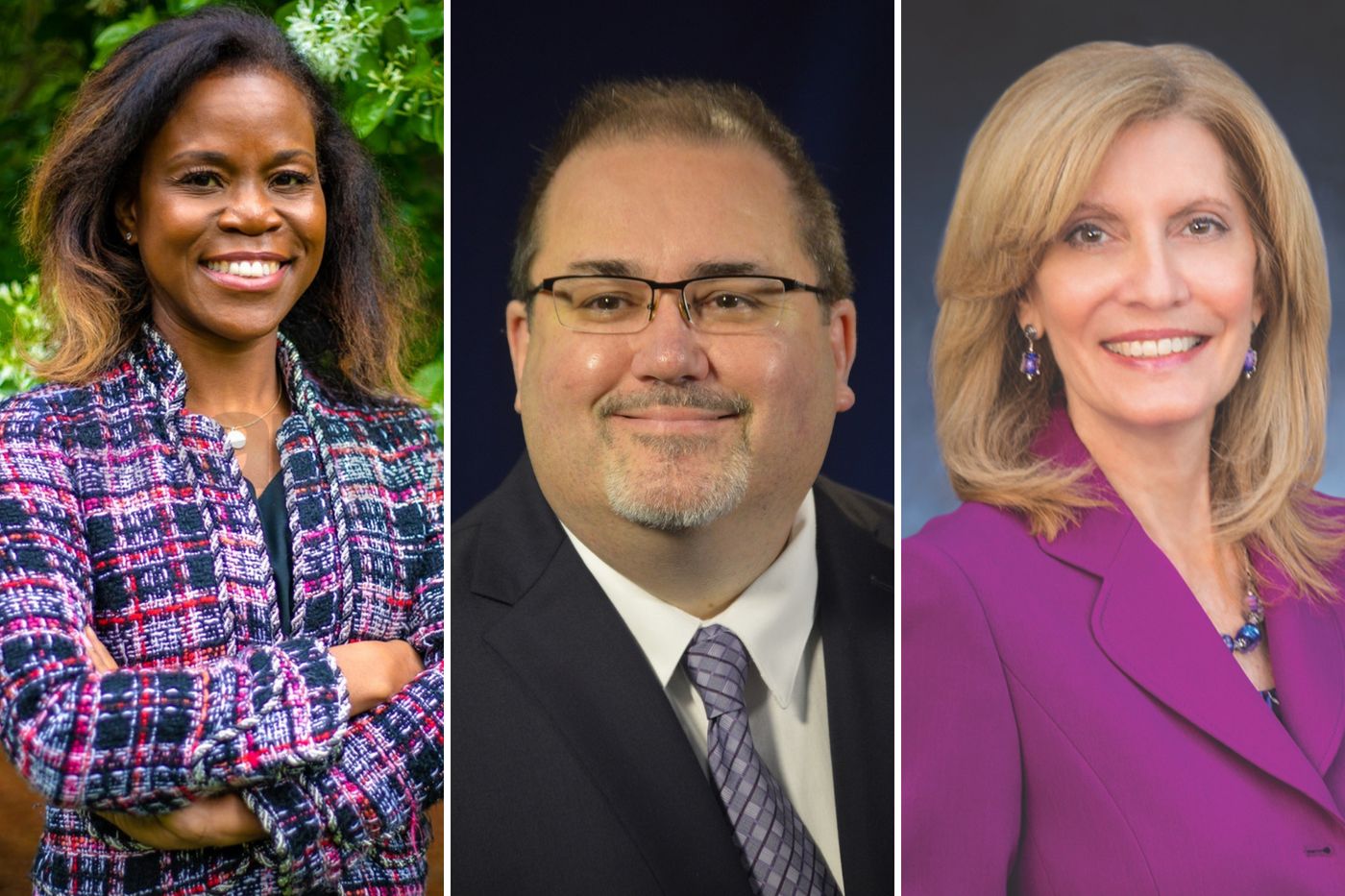 Robiaun Rogers Charles ’94, vice president of college advancement at Agnes Scott College, will deliver the keynote address at Rollins’ 129th commencement ceremony, which will be held Sunday, May 12.

Charles is an innovative higher-education leader with 25 years of professional and volunteer service experience in philanthropy, external relations, community engagement, diversity and inclusion, and community-based learning. She has served as vice president of advancement at Agnes Scott College in Atlanta since 2015 and was formerly the vice president and executive director of development at the University of Texas at Austin.

Her volunteer service to local organizations focuses on education and empowerment for girls and women, care of elderly with dementia, and economic development of disenfranchised communities. She has been the recipient of many awards, including the NAACP President’s Award and the Rollins College Young Alumnus of the Year Award.

Charles holds a bachelor’s degree in philosophy from Rollins, a master’s degree in public administration from Georgia State University, and a doctoral degree in higher-education leadership and policy from Vanderbilt University.

Ben Brotemarkle ’93 ’97MLS, executive director of the Florida Historical Society (FHS), will give the keynote address at the Hamilton Holt School’s commencement ceremony on Saturday, May 11.

Established in 1856, FHS is the oldest existing cultural organization in the state. Under Brotemarkle’s direction, FHS maintains an extensive archive at the Library of Florida History, operates the Brevard Museum of History and Natural Science, publishes books through the FHS Press, and presents the Florida Frontiers Festival and FHS Annual Meeting & Symposium each year.

Brotemarkle is an award-winning broadcast journalist whose work has been viewed across the country on PBS and heard around the world on Voice of America Radio and NPR. He is also a part-time professor of humanities at Eastern Florida State College, where he was named Distinguished Educator and appointed to the Barnes and Noble College Booksellers Endowed Faculty Chair of Academic Excellence.

Brotemarkle holds a bachelor’s degree in humanities and a master’s of liberal studies from Rollins’ Hamilton Holt School as well as a PhD in humanities with a specialization in Florida history from the Union Institute & University.

Roseann Harrington ’90MBA, chief of staff to Orange County Mayor Jerry Demings, will address the graduating class of the Crummer Graduate School of Business on Saturday, May 18.

As the newly appointed chief of staff to Orange County Mayor Jerry Demings, Harrington oversees policy and is a behind-the-scenes director of administration for the mayor’s office. Previously, she served as Orlando Utilities Commission’s vice president of marketing, communications, and community relations.

In 2012, she published The Business Woman’s Handbook: Practical Tips for Moving Up the Corporate Ladder, and Orlando Business Journal named her one of Central Florida’s Top 10 Women Who Mean Business in 2011.

Harrington received a bachelor’s degree in communications from Loyola University and an MBA from the Crummer Graduate School of Business. She is a member of Crummer’s Board of Overseers and is actively involved with her graduate alma mater as a guest lecturer and mentor.