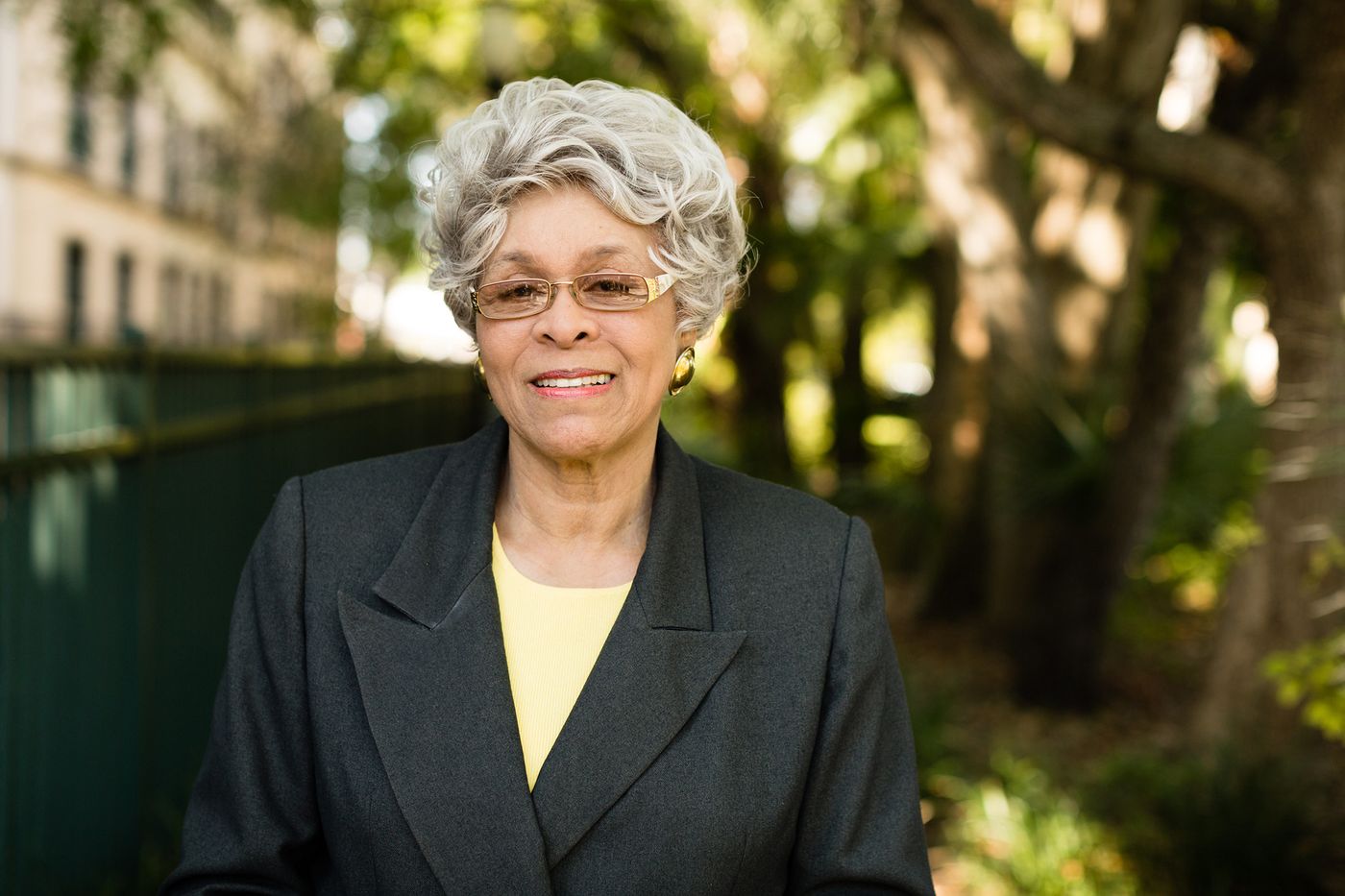 The lifelong learner was one of the oldest students to graduate from Rollins.

Carrington became one of the oldest students to graduate from Rollins when she earned a degree in communications from the Hamilton Holt School in 2017. Ms. Vi, as Carrington was best known on campus, became a popular figure among Rollins’ faculty, staff, and students.

“Vivian’s strengths included her grace, always-present smile, and her determination in overcoming any obstacle—medical or academic—that crossed her path,” says Coleen Palmer, Carrington’s academic advisor at the Holt school. “She continuously searched for volunteer and leadership opportunities to serve—all while maintaining her academic rigor and scholarships.”

Born in Georgia in 1940 and raised in Orlando, Carrington was the first female African American lifeguard hired by the City of Orlando. Over the next 50 years, she went on to teach swimming to thousands of children at the YMCA, Boys & Girls Clubs, Frontline Outreach, John Long Memorial Pool, and many city pools.

In 1982, Carrington received a degree from Gupton-Jones College of Funeral Service in Atlanta, Georgia, and went on to spend 24 years in that career, while still teaching swimming on the side. She attended a bible seminary at United Bible College and received her doctorate in theology in 1991.

Among her many achievements, Carrington received awards such as a Trailblazer award from the Association to Preserve African-American Society, History and Tradition; a Finer Womanhood Award from Zeta Phi Beta sorority; and a Jones High School Centennial Distinguished Service Award in sports.

A memorial service will be held in Carrington’s honor on Saturday, May 4, at 11 a.m. in Knowles Memorial Chapel.