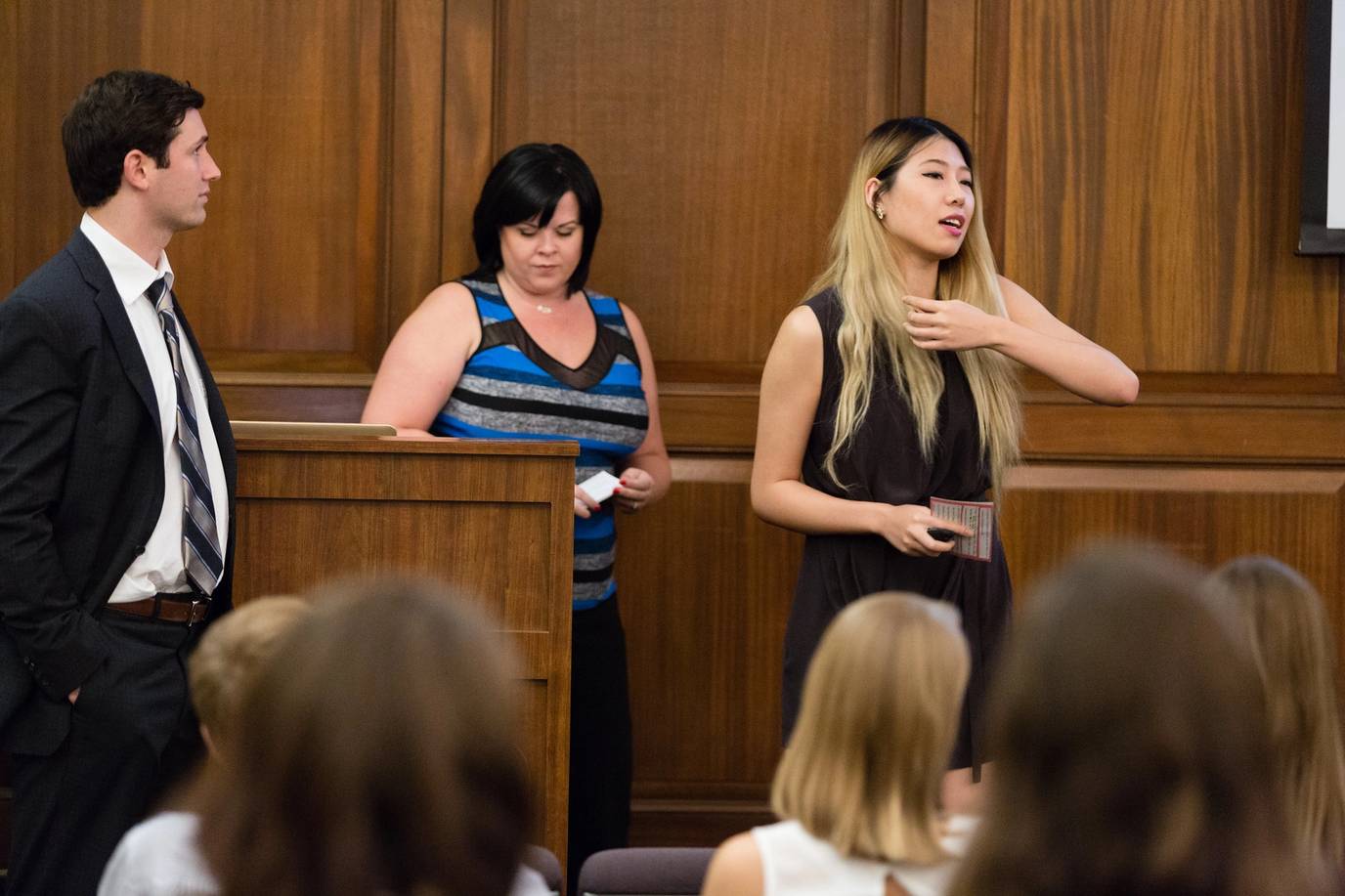 How has the war on drugs driven incarceration rates and fueled racial disparities in the criminal justice system? What happens when the people entrusted with protecting society end up inflicting the same type of violence they’re supposed to police? Most importantly, what can be done about it?

More and more, these are the types of issues that grab headlines and capture America’s attention. At Rollins, they’re coming under the spotlight too as part of Professor Lisa Tillmann’s Incarceration and Inequality course.

Class, race, nationality, and sex profoundly affect a person’s interactions with official “justice” systems, influencing factors such as: who gets stopped, patted down, searched, arrested, and/or charged; who receives what kind of legal representation (if any); who is prosecuted, pressured to plead guilty, and/or convicted; who does time and how much.

This class examines ways privilege and inequality manifest in, for example, the criminalization of drugs, the militarization of policing, prison privatization, solitary confinement, the death penalty, and extrajudicial imprisonment, torture, and killing.

“The goal is not to lock students into the sadness or moral outrage,” Tillmann says. “Instead, I try to mobilize them into a goal of social change where they advocate for new policies to real people who have a stake in the process.”

On December 10, students gave team presentations to local and state officials on topics that included the war on drugs, police training, mandatory minimum sentences, bail and its effect on indigent defendants, and ways people with mental illness are treated in the criminal justice system.

Organizational behavior major Kendra Davies ’16 admits the course’s subject matter became uncomfortable at times, making her rethink issues of morality and right vs. wrong. But the experience, she adds, was necessary for those who want to effect change in themselves, their communities, and the world.

“I had to ask myself, do I really believe there are some people who are undeserving or not worthy of help?” Davies says. “Is there a part of me that believes the value of some people’s lives stops at their worst deed? These questions are hard to answer with limited knowledge and experience, but this class provided a safe environment to explore challenging questions and feel our way through the content without judgment.”

The U.S. incarcerates more people than any other country. As of 2013, U.S. jails and prisons held 2.2 million people; the same number work for Wal-Mart, the world’s largest private employer, worldwide.

The Rollins Model U.N. team walked away with two team awards and an individual honor as they prepare for their next competition in November.