The Curiosities Around Us 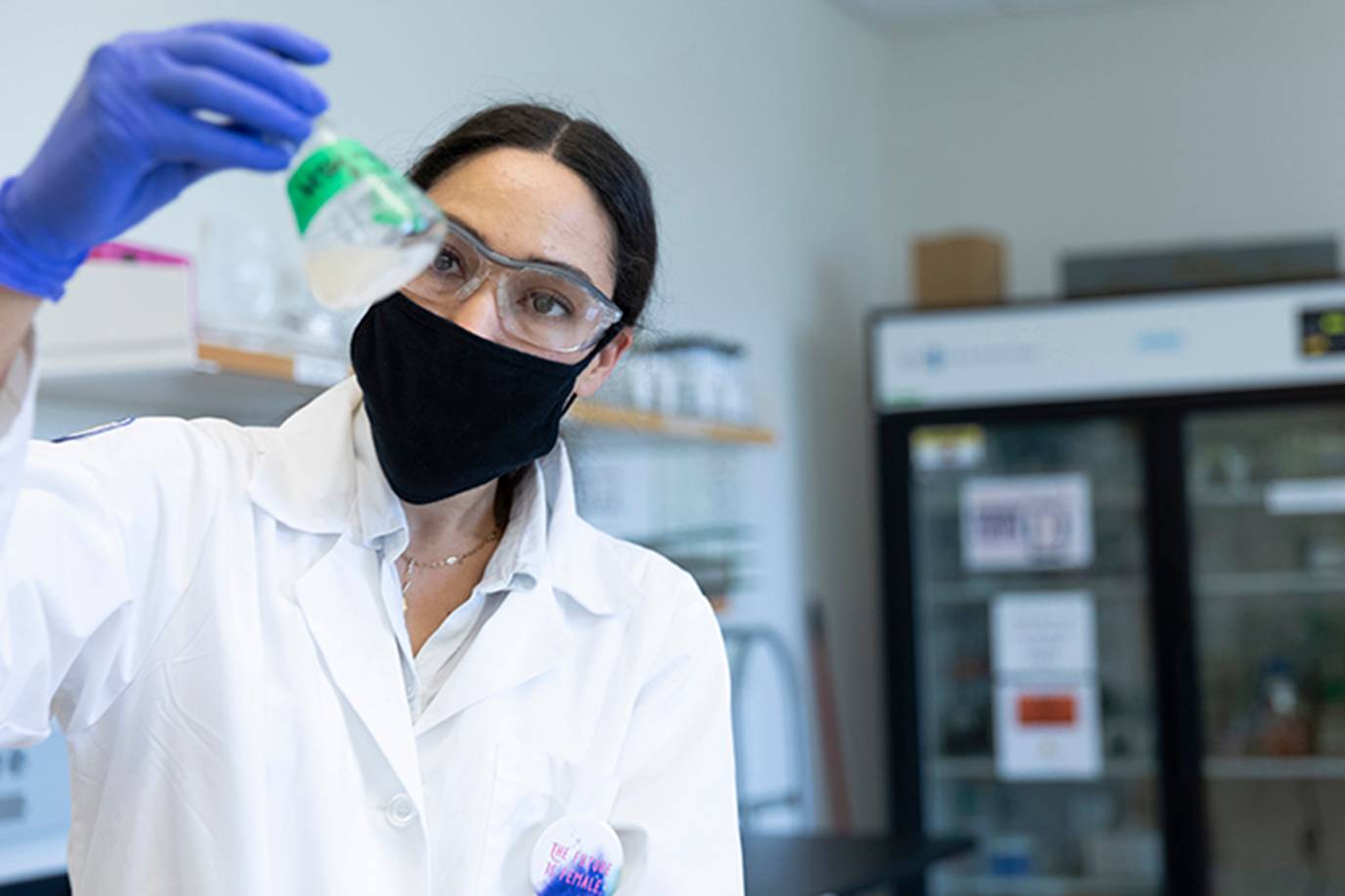 Gene Albrecht ’69 arrived at Rollins as a teenager with wide eyes and big questions. Now, 50 years later, his $850,000 gift will enable future Tars to dig deep for answers to the little mysteries we see every day.

A squirrel is running up the tree right outside Gene Albrecht ’69’s living-room window in Portland, Oregon. Albrecht pauses a conversation about anatomy and organismal biology to provide some play-by-play. If the words “organismal biology” don’t turn on a light bulb, perhaps these will: “The squirrel is sitting on a limb now.”

Albrecht made a good living and an even better name primarily through his research on primate morphology and instruction on anatomy at the University of Southern California. He says he “simplifies things” and then does exactly that by defining the misunderstood field of organismal biology: “It’s the study of whole organisms, or parts of organisms, that you could hold in your hand.”

“My work has given me a deeper understanding of what I see with my own eyes,” says Albrecht. “There’s so much diversity and complexity in the world. We haven’t even scratched the surface.”

Albrecht’s own curiosity began to blossom when he left Oregon on a 3,045-mile train ride in the mid-1960s for a place he’d never seen. A few days later he arrived in Winter Park, Florida, at 4 a.m. Orientation at Rollins wouldn’t start for several hours, so the 18-year-old left his suitcase in the protection of the nearby police station and walked around until sunrise.

“I saw the brick streets, the Corvettes, and GTOs parked on Holt Avenue, and the oak trees with Spanish moss sprawling across a beautiful lakeside campus. It was a great start.”

After graduating with a biology degree, Albrecht went on to earn a PhD from the University of Chicago as an anatomist specializing in primate evolutionary biology. He then taught for three years at the University of North Carolina before spending 28 years reaching emeritus status at the University of Southern California. In 2016, he and his partner, Paula Markgraf, retired as “rain-birds” spending winters in Ventura, California, and summers back where his journey started in Portland.

More than 50 years have passed and thousands of miles crossed since he first laid eyes on Winter Park, yet Albrecht still thinks about how the Rollins experience impacted his life. So much so that he has structured his trust and estate to provide a legacy gift for the Gene Albrecht Endowed Student-Faculty Collaborative Research Fund in Organismal Biology—a current value of $850,000.

“One reason I first got into this branch of biology is because I’ve always worn glasses and I didn’t like the idea of staring into a microscope,” says Albrecht.

When Albrecht was at Rollins, the Student-Faculty Collaborative Scholarship Program didn’t even exist—not in name anyway. But he remembers the concept being very much alive with one memorable professor.

“Dr. Erich Blossey, he was scary,” says Albrecht. “He was known as a tough professor teaching a rigorous organic chemistry class. But he allowed me to do research with him on the structure of cholesterol—my best academic experience at Rollins. It influenced what I’m doing today.”

Albrecht is referring in part to the research tenets he recently applied to resolving a zoning dispute in his neighborhood: Find the truth and follow the right leads. He did the same when he helped launch a charter school in LA in 2005 to ensure that one of his triplet sons could attend a middle school with small classrooms and teachers who were able to accommodate different learning styles.

“It worked because it was a collaborative effort between parents, kids, and teachers.” It’s notable that he uses certain words and phrases in his conversation: collaboration, small classes, hands-on learning. They come right out of the Rollins playbook.

“I’ve never really thought about it that way, but it’s true,” says Albrecht. “As I reflect, I’m not sure if Rollins changed me or if the experience brought out of me what was there all along. Either way, I’m better off for it.”

The squirrel is no longer in sight, so Albrecht looks away from the window and envisions something else. It’s a Rollins student watching bats flying near Lake Virginia at sunset and thinking, ‘How fascinating. I want to know more.’ The student then taps into the Gene Albrecht Endowment Fund to scratch the surface deeper, and the world is better off for it.

These forms of legacy gifts can be designated as restricted (you decide what it will be used for) or unrestricted (Rollins decides how it needs to be used).

Percentage Bequest
You give a percentage of your asset(s), knowing the actual value will probably change over time.

Residual Bequest
Your gift amount is determined after other donations, debts, taxes, and expenses are paid. Rollins gets whatever is left.

Contingent Bequest
Your gift is contingent on certain events or circumstances. “If my beneficiaries are deceased or a charity no longer exists, Rollins receives the gift.”

For a full explanation of bequests and to learn more about the different ways to leave a planned gift to Rollins, contact Beth Fontes, senior director of gift planning, at 407-646-2508 or efontes@rollins.edu.