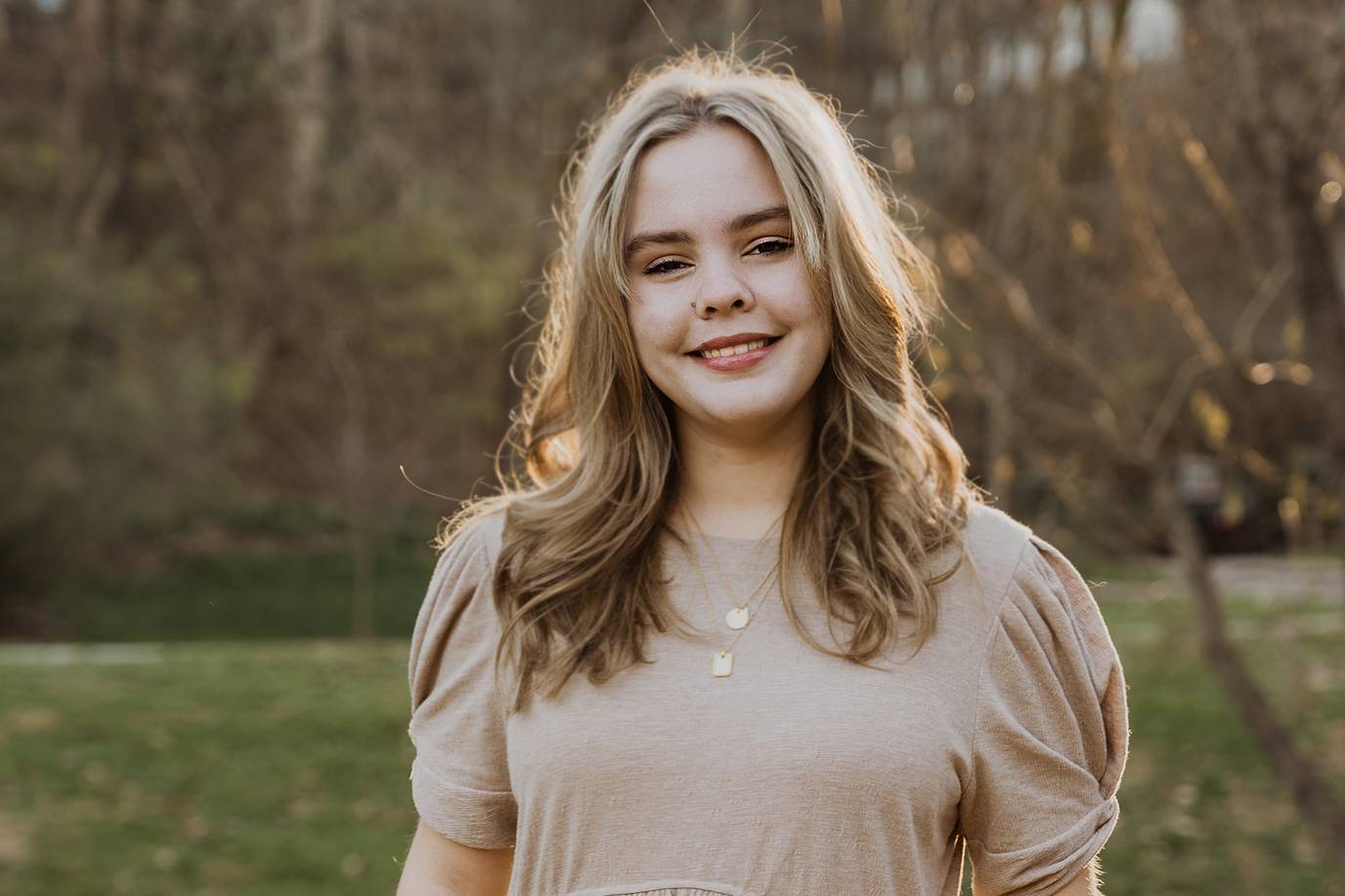 Ingrid Ryan ‘24 has been awarded a highly selective, fully paid summer internship from the Leadership Alliance, which prepares undergraduates eyeing an eventual PhD or MD-PhD for rigorous research and mentorship in the sciences and humanities.

The English major and political science minor is the first Tar to be admitted to the organization’s prestigious Summer Research Early Identification Program. Ryan will spend the summer in New York City deepening her research and writing capabilities in close mentorship with political science professor Robert Shapiro, who specializes in the fierce political polarization of the United States.

“My particular passion in political science is rooted in bringing in the perspectives of those who have been left behind,” says Ryan. “I love that academic research takes a kind of objective approach, where you can really understand both sides completely in the motivations they’ve taken in certain events. That’s kind of the beauty of the field.”

For more than a quarter century, the Leadership Alliance has opened research and mentorship opportunities for budding scholars. The Rhode Island-based consortium, founded by Brown University, involves 30 institutions of higher learning, counting among its participants a high proportion of underrepresented groups.

Ryan hopes the Ivy League internship will help clarify future possibilities, including a possible PhD in political science, law school, working in political journalism, or advocating for women’s rights in the United Nations. Through this experience, she will fine-tune her public speaking skills to present at the Columbia Summer Research Program Symposium, an opportunity she feels prepared for because of her Rollins education.

Ryan says she found her voice and a calling to advocate for women and other underserved communities through her studies and relationships with mentors like political science professor Don Davison, art history professor Kim Dennis, and fellow alum Julia Clancy ’15, senior producer for the U.S. Chamber of Commerce and former writer for CNN’s Inside Politics with John King with whom Ryan was paired with through Rollins’ Career Champions mentorship program.

Ryan’s political activities on campus have included serving as chair of the Rollins College Democrats and events chair of the Student Government Association executive board while also volunteering with the re-election campaign for Florida Rep. Anna Eskamani, a vocal proponent of women’s rights.

“What I love about Rollins is that through the liberal arts education I’m getting, I’m exposed to so many different perspectives that I wouldn’t have been otherwise,” she says. “And Rollins has really given me the space to explore political science to its fullest extent.”

By supporting academic strength at Rollins, you not only provide a brighter tomorrow for current and future Tars, but you also enhance the prestige of your Rollins degree.