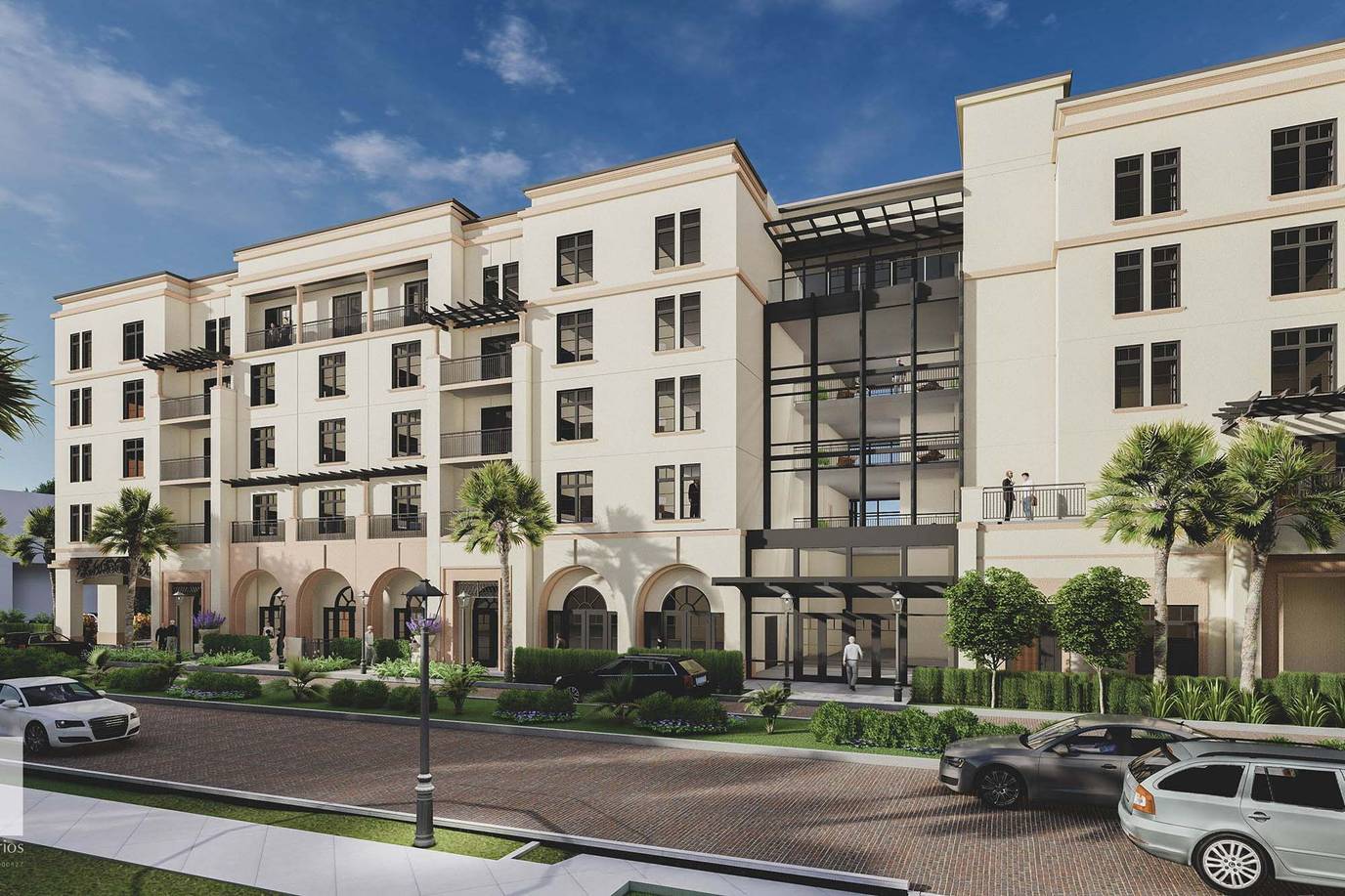 The Alfond Inn at Rollins will be expanding its offerings with new guest rooms, a spa, wellness center, and more.

The award-winning Alfond Inn at Rollins has announced plans to expand. Construction is expected to commence in late summer with a completion date anticipated for the first quarter of 2021.

The new development of the boutique hotel will include 73 additional guest rooms, bringing the total to 185. The new guest accommodations will offer spacious luxury rooms and several large suites that can be used for meetings and hospitality or converted into grand two-bedroom suites.

The expansion will also include a state-of-the art spa and wellness center, which will offer a limited number of memberships to local residents, as well as a second swimming pool in an elevated outdoor area with fixed cabanas. More than 2,000 square feet of new meeting and public space will be included in the expansion. The latter will be used to display additional artworks from The Alfond Collection of Contemporary Art, an extension of the Cornell Fine Arts Museum. The Alfond Inn is the only hotel in the United States that serves as an extension of an art museum.

Philanthropy will remain at the heart of the hotel’s mission. The Alfond Inn currently directs profits to the Alfond Scholars Program, which awards full scholarships annually—including tuition, room, and board—to entering first-year students in the College of Liberal Arts at Rollins College. The approximate value of each scholarship is more than $240,000 over four years. Since 2013, when The Alfond Inn at Rollins was built, 53 full scholarships have been awarded.

“The hotel expansion is just one of many exciting projects underway at Rollins, all of which were pursued and designed to better deliver on the College’s mission to develop global citizens and responsible leaders,” says President Grant Cornwell. “Guests of the The Alfond Inn at Rollins make a significant difference in the lives of the students who are awarded these scholarships.”

The design for the new building will be in harmony with the original hotel structure, using natural light, open walkways, and striking artwork to provide continuity and a seamless transition from the existing space to the new areas. The Alfond Inn’s original design team from Baker Barrios Architects, based in Orlando, will oversee the project, including the architecture, interiors, and landscape design.

Since opening in 2013, the hotel has earned numerous awards, including top rankings and recognition from Condé Nast Traveler and Travel + Leisure. The hotel’s restaurant, Hamilton’s Kitchen, is known for its contemporary menu by Chef Stephen Doyle, featuring Florida seasonal specialties and popular favorites and a wine selection that recently received the Wine Spectator Award of Excellence in 2018.